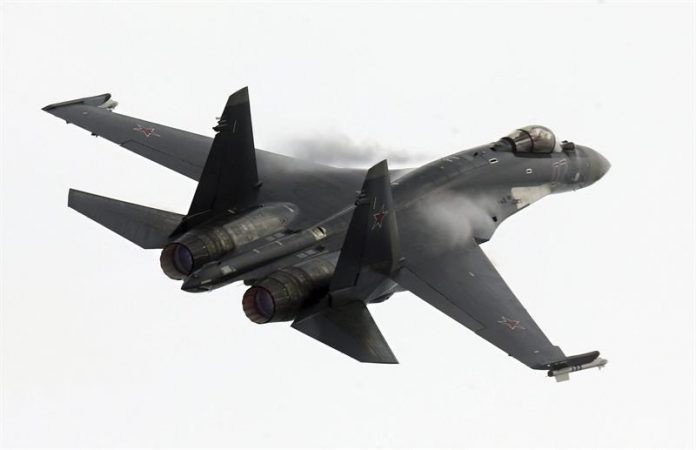 The State Department accused Russia of having practiced a dangerous military maneuver in international airspace on the Black Sea today.

The incident occurred when, according to the US, a Russian SU-27 fighter flew about five feet (1.52 meters) from an EP-3 patrol aircraft of the US Navy, “flagrantly violating international laws and agreements” .

The United States said that the Russian maneuver violated the agreement for the prevention of maritime and air incidents (INCSEA) signed in 1972 between Washington and Moscow.

In addition to flying to the aforementioned distance, USA also accused the Russian pilot of “crossing directly in front of the flight path” of the American aircraft.

“This is just the latest example of Russian military activities ignoring international norms and agreements,” the State Department said in a statement.

“We are calling,” he added, “to Russia to stop these dangerous actions that increase the risk of calculation error, the danger to the crew on both sides and the collisions in the air.” (efeusa)

Hard hit for the Cup: Malta Altus Challenge withdraws from the competition