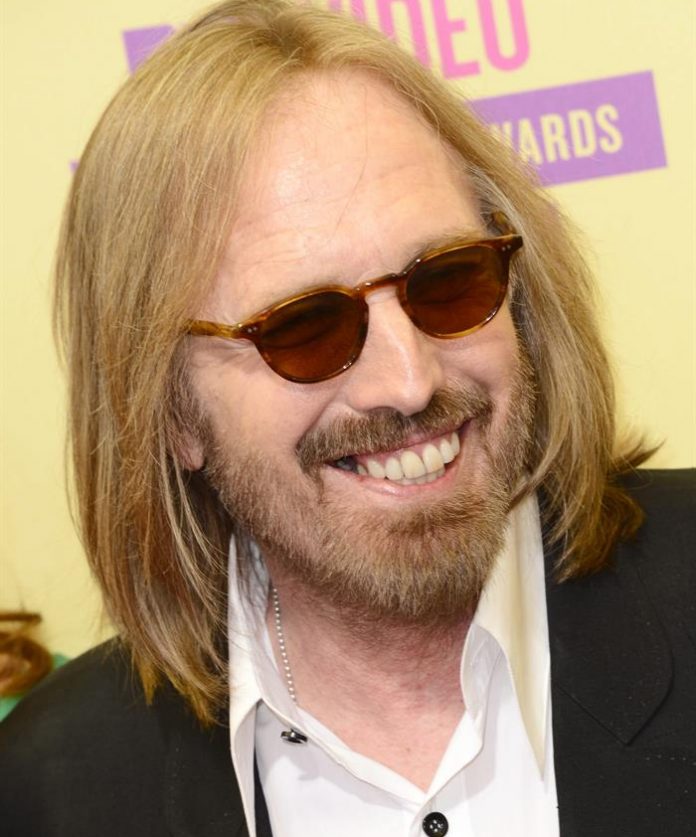 The rocker Tom Petty, who died last October at age 66, died of an accidental overdose of opiates, according to the results of the autopsy revealed today by the musician’s family.

Dana Petty, the artist’s widow, and Adria Petty, one of her daughters, explained in a statement on Tom Petty’s official website that they knew that the musician had been prescribed pain medication and added that they were “safe”, before that the forensic report be revealed, that his death was “an unfortunate accident”.

The relatives of Petty indicated that, among other substances, the musician was taking fentanyl (Fentanyl), a powerful opiate that was also behind the death of Prince.

This painkiller is between 80 and 100 times more potent than morphine and between 25 and 40 times stronger than heroin, according to the 2015 report on narcotics from the American Drug Enforcement Agency (DEA).

“Despite his painful injury, he insisted on maintaining his commitment to his fans and gave 53 concerts of his tour with a fractured hip,” said Tom Petty’s relatives, who said that his condition worsened.

They also trusted that this autopsy can provoke a greater debate about the epidemic of consumption of painkillers in the United States: “We understand that it is a healthy and necessary discussion and we hope that this report will help save lives”.

The media specializing in celebrity news TMZ reported today that Petty’s autopsy details that the musician took, in addition to fentanyl, other medications such as oxycodone or alprazolam.

The artist received in 2017 the Recording Academy Person of the Year award as part of the pre-Grammy awards, and was a member since 2002 of the Rock and Roll Hall of Fame.

Petty toured during the past year with a tour that celebrated the 40 years of his career with the accompanying band The Heartbreakers.

The tour began on April 20 in Oklahoma and culminated in the legendary Hollywood Bowl in Los Angeles, where, with Lucinda Williams as lead singer, Petty performed three nights (September 21, 22 and 25).