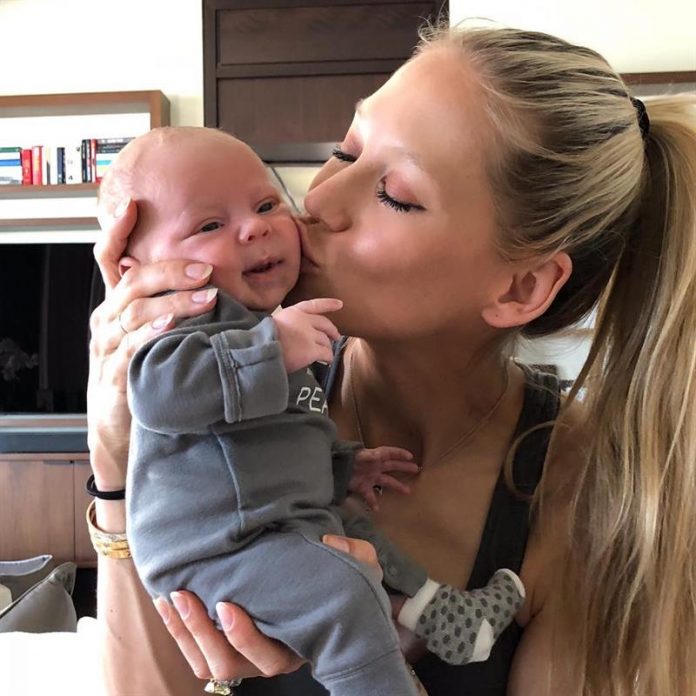 The Spanish singer Enrique Iglesias and the Russian extenist Anna Kournikova today published two photographs in which they appear with the twins they had in mid-December in Miami, Florida.

The first of them was Enrique Iglesias, who published on Instagram a photograph in which he appears lying down and looking sweetly at a sleeping baby lying next to him.

An hour later, Kournikova published on the same social network another photograph in which she kisses the other baby, who was also born on December 16 in Miami, according to the TMZ portal.

In both, the famous couple opted for the same message to accompany the snapshot: “Mi ray de sol”.

The baby who sleeps next to the Madrid musician wears a one-piece gray and white hooded garment, like his father, while the creature in his hands the extenista has a similar suit but in a darker gray .

However, this baby does not appear with a hat and you can see that she has fine blond hair like her mother’s, although there is no way to guess which one is which. 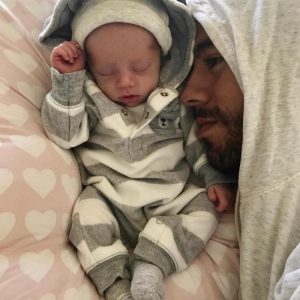 The picture of Enrique Iglesias already received more than 450,000 “likes” in less than an hour and it is not surprising, since Enrique Iglesias has 11.9 million followers in this social network, while that of his partner accumulated more than 6,000 in just three minutes.

Lucy and Nicholas were born fruit of a pregnancy that went completely unnoticed by the media and followers of the famous couple, so it was rumored about the possibility that Iglesias and Kournikova had opted for surrogacy.

Contrary to what is almost a tradition in his family, the musician of “Hurts the heart” chose not to give the exclusive of this news to any specialized media and decided to share his happiness with his followers.

The former Russian sportswoman and model, 36, and the Spanish artist, 42, have a relationship since 2001, although until now they had no offspring.

Kournikova, born in Moscow, retired in 2003 after winning two Grand Slam in doubles tournaments, while Iglesias maintains his active career and last Friday he premiered a new song, “El baño”.

In addition to this song, in which the emerging artist of “trap” Bad Bunny collaborates, the Madrilenian is already working on his eleventh album, which he plans to publish this year. (efe)