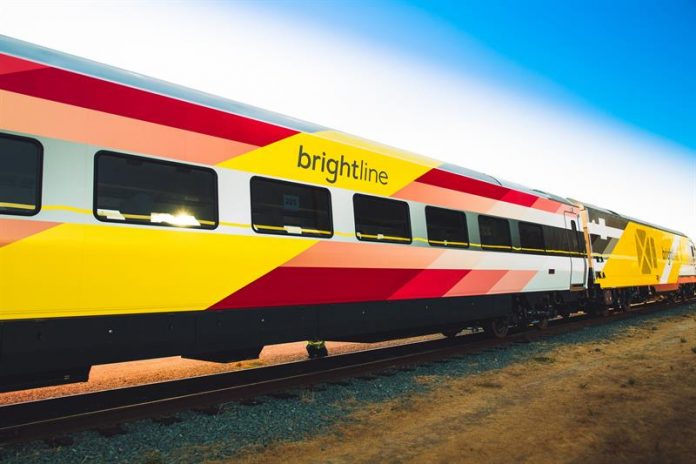 The high-speed rail line that will connect Miami and Orlando (Florida) started today with an “introductory service” between Fort Lauderdale and West Palm Beach, following the death of a woman who tried to cross the train tracks on Friday.

Today this service was launched, operated by the Brighline company and designated as the first private high-speed rail line in the United States, with the departure of a train from West Palm Beach that traveled 66 kilometers and completed in little more than half an hour, according to local media.

The service starts with ten round trips that cover the journey between both locations in South Florida, and although there were minor technical problems, as reported by the Palm Beach Post newspaper, this was not to the detriment of the excitement of its first passengers.

The first high-speed trains have been launched after Friday night a woman crossed the tracks in Boyton Beach and was killed by a Brightline train that made a trip only for journalists and guests.

Boynton Beach Police today identified the victim as Melissa Lavell, 31, who tried to beat the train while crossing the tracks despite the fact that security fences were down and safety signs activated.

The passengers who made this VIP trip have reported that the train traveled without problems when suddenly stopped untimely. After a wait of more than two hours, passengers had to complete the trip to West Palm Beach by bus, as reported by the Sun Sentinel newspaper.

Police confirmed that no traveler was injured, while Brightline issued a public statement in which he lamented the “tragic incident” and recalled the importance of “adhering” to safety standards when there is activity on the railroad tracks.

For the company, this is the third fatal incident in recent months after last November a train without passengers ran over a woman crossing the tracks in Deerfield Beach. Months before, in July, another train ran over an 18-year-old girl in Palm Beach County, in an incident that the police certified as suicide.

This year, on an unannounced date, Brightline plans to open the section between Miami and Fort Lauderdale and begin work on the second phase, which includes the journey between West Palm Beach and the Orlando International Airport, which is approximately 241 km. 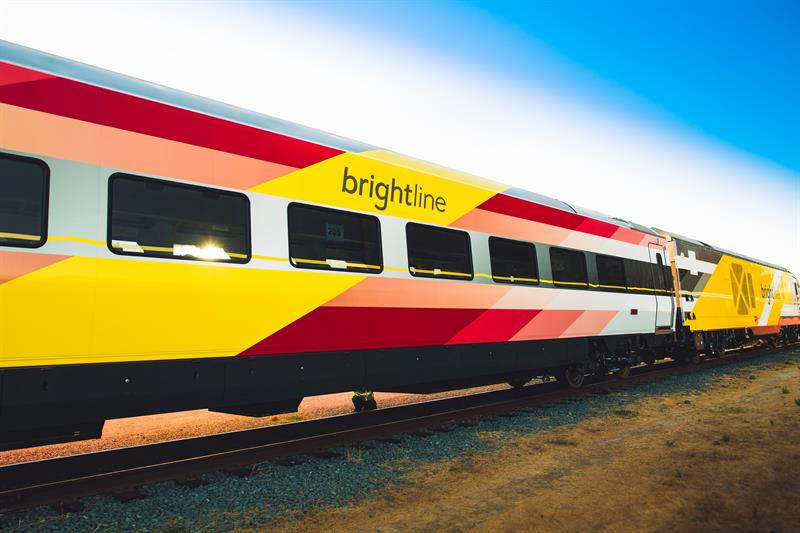 When the project is completed, which some local media foresee will be in 2020, this service will cover the 380 km separating Miami and Orlando in about three hours, and will have up to 32 trains per day, all with plugs and Internet connection, among other amenities.

The $ 3.1 billion project, which has faced legal and financial problems that delayed its implementation, will establish “a new standard for passenger rail services” in the United States, according to the president and executive director. of Brightline, Patrick Goddard.

The ticket price of each introductory service fee is $ 10 for the regular class and $ 15 for the first class, but there will be discounts of up to 50% for seniors, children, veterans and other groups, according to Brightline.