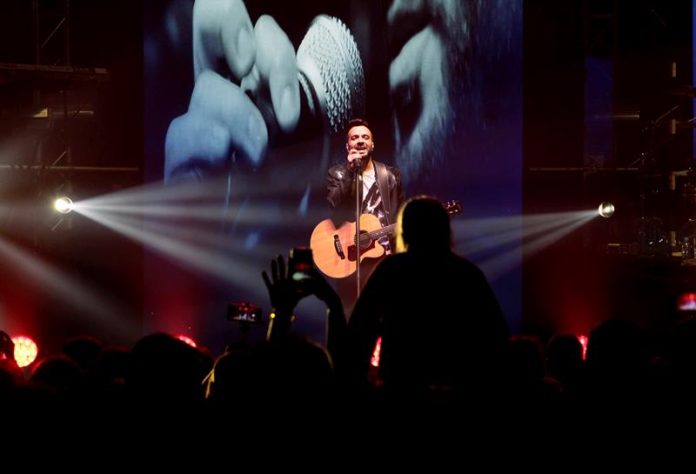 Two months after its premiere, the new single of the Puerto Rican artist is consolidated as the number one Latin song on the Internet, and is the Spanish song that is higher on Spotify’s global list, at number 6, indicated Universal Music in a statement.

However, the 515 million views of “Échame la culpa” are still far from the 4,672 million of their previous hit, “Despacito,” the most played song in the history of the world’s leading online video platform.

In the United States, the theme of Fonsi and the former Disney star accumulates six Platinum Discs, and is in the Top 10 of the global list of song recognition application Shazam.

In this same platform, “Échame la culpa” heads the list of searches in countries such as Spain, Mexico, Argentina, Chile, Costa Rica, Guatemala, Peru or Bolivia.

On the other hand, this Wednesday it was announced that the nominee for three Grammy Awards will be on stage at the 60th Annual Edition of these coveted awards with Daddy Yankee, with whom he will perform his worldwide success at a gala to be held next January 28 in New York. (efeusa)