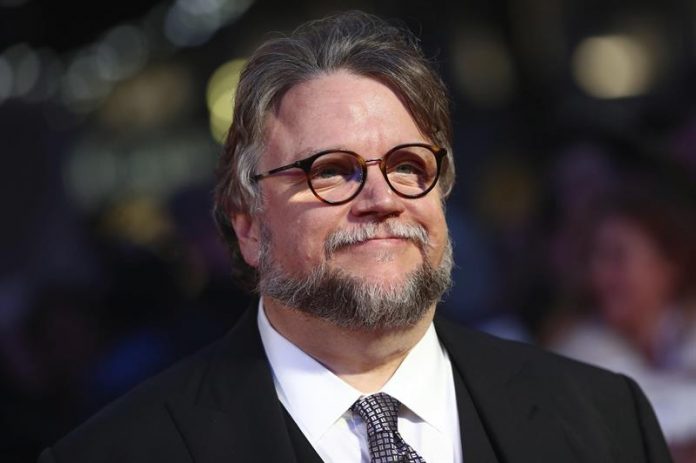 Hollywood is still betting on “remakes” and endless sagas with good box office results, but 2018 will also have quality films, like the new Clint Eastwood, Wes Anderson, Steven Spielberg or Guillermo del Toro.

The first to make its appearance in theaters will be “The shape of water”, Del Toro, which comes after sweeping the Golden Globes, with seven nominations, take the Golden Lion of Venice and be the favorite of the year for the Oscar.

Other titles that will surely be among the nominees are “Three Billboards Outside Ebbing, Missouri”, with Frances McDormand at the head of the cast, or “Phantom Thread” by Paul Thomas Anderson, and a spectacular Daniel Day-Lewis acting as a couturier in his farewell to the cinema.

But 2018 is, without a doubt, another year of sequels, some of which are highly anticipated, such as “Jurassic World: Fallen Kingdon”, directed by the Spanish JABayona, who has a very difficult challenge, to overcome the box office of the previous installment, which was placed as the fourth most successful in the history of cinema.

Will have to wait until June to see the result and a month later will come another of the season’s top titles: “Mamma Mia! Here We Go Again”, a prequel that repeats cast and adds new names, such as Lily James, who will play Donna (Meryl Streep) as a young man.

Streep will be in another of the most promising films in this 2018: “Mary Poppins Returns”, with Emily Blunt in the role that devoted Julie Andrews, and “The Post”, a political journalism, which shares the role with Tom Hanks, under Steven Spielberg.

This film will be the first to be released in January, just two months before Spielberg’s next project, “Ready Player One”, a sci-fi proposal that adapts a novel by Ernest Cline.

Spielberg will give a bit of respite to the remakes and sagas of the year, which will dominate the cinematographic panorama.

Among the most prominent, the third of the universe Fifty shades – “Fifty Shades Freed” -; the second of “Deadpool”, the less politically correct superhero; the eighth of X-Men, “Dark Phoenix”, centered on the character of Jane Gray, or the new one of The Avengers, “Infinity War”, of which a continuation is already being shot.

There will also be the sixth of “Mission: Impossible”, with a 55-year-old Tom Cruise defying all logic of action heroes; a “spin off” from Star Wars, about Han Solo; the second of Paul Rudd as Ant-Man and the first with Jason Momoa as the protagonist in the skin of “Aquaman”.

And the sequels do not end there. Because there will also be a second part of “Sicario”, with Benicio del Toro; a new version of “Tomb Raider”, with Alicia Vikander replacing Angelina Jolie, and another one of “The Jungle Book”, entitled “Mowgli”, which is not animated and has an original cast that includes Cate Blanchett as Kaa, Christian Bale as Bagheera and Andy Serkis as Baloo.

Blanchett also participates in the new female version of “Ocean’s Twelve”. Now it will be “Ocean’s 8” and also has Dakota Fanning, Sandra Bullock, Katie Holmes, Rihanna or Anne Hathaway.

It does not promise many new features, nor will there be any in “Fantastic Beasts: The Crimes of Grindelwald”; the return of “Halloween” by the hand of Jamie Lee Curtis 30 years after the first or the closing of the Insidous saga with “The Last Key”.

More can be expected from the environmental drama “Annihilation”, with Natalie Portman or the new Clint Eastwood, who does not want to retire at 87 years and now gets into terrorism in “The 15:17 to Paris”, A story without big stars.

While Jennifer Lawrence goes to the field of spies in “Red Sparrow” and Reese Witherspoon is launched into fantasy in “A Wrinkle in Time”, a turn in the career of the director of “Selma”, Ava DuVernay.

Wes Anderson returns to the animation with “Isle of Dogs”, with which he will open the Berlinale; Rooney Mara will get into the skin of Mary Magdalene; Bradley Cooper is released as director with “A Star is Born”, “remake” of the original version of 1937, and Joel Edgerton returns to repeat as an actor and director in “Boy Erased”, along with Nicole Kidman.

All this in a year in which the Oscar-winning Damien Chazelle returns to the cinema after the success of “La La Land” to tell us the life of astronaut Neil Armstrong, which will play Ryan Gosling.

a 2018 in which James Franco will try again not to die in the attempt, with four films as director (and actor), in addition to six other projects only as an interpreter.

And in which probably will be the return of Alfonso Cuarón to Mexico with “Roma”, a story set in Mexico City in the seventies, which has not yet a specific release date.