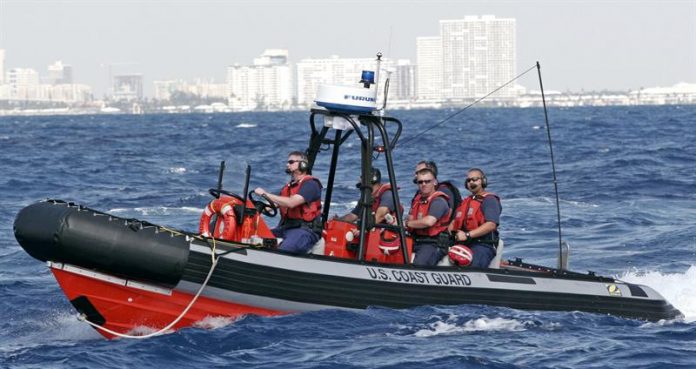 Seven Cubans, five men and two women, were arrested after reaching the shores of the Florida Keys in a rustic boat and will be processed for deportation, local media reported today.

The “rafters” arrived on Friday on the shores of Key West, in the southern end of the archipelago of the Florida Keys, aboard a rustic boat and in “good condition,” according to the local newspaper Florida Keys News Adam Hoffner, Border Patrol officer.

Hoffner said the Cubans, who said they left on Thursday from Mariel (Cuba), were processed for possible deportation.

Friday’s is the second time in three months that a group of Cubans have reached the shores of the Florida Keys, after four Cubans arrived at the beginning of October.

The US Coast Guard reported this month that since October 1, when the fiscal year 2018 began, 31 Cubans have tried to enter the country illegally by sea, while throughout the last fiscal year, which ended on September 30, they were intercepted 1,934 Cubans.

Until January of this year, Cubans who touched territory in the United States were favored with the Cuban Adjustment Act of 1966 and their “dry feet / wet feet” policy, while the others were deported to the island.

The regulation was eliminated by the Government of Barack Obama, who along with the Cuban president, Raúl Castro, began a process of normalization of relations between both governments at the end of 2014.