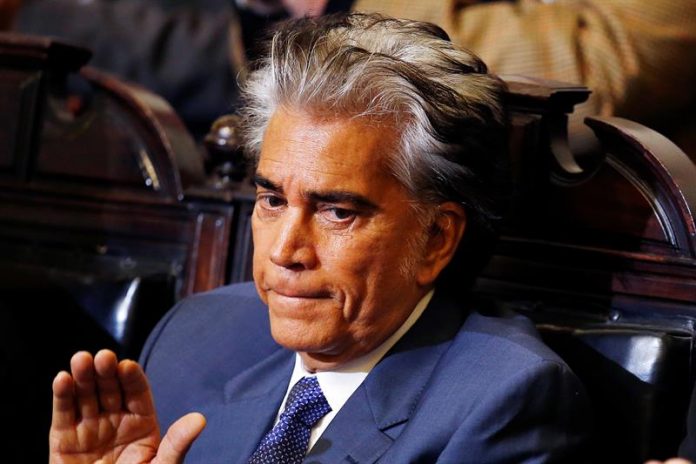 Venezuelan singer José Luis Rodríguez “El Puma” has begun to speak although he remains in intensive care, five days after a double lung transplant in Miami.

This was reported today to Efe sources close to the 74-year-old artist, who added that “it continues to recover satisfactorily”, although they declined to give more details because they have asked for the wife of “El Puma”, Carolina Pérez, and her youngest daughter, Genesis Rodríguez.

On Twitter, Argentinean-Venezuelan singer-songwriter Ricardo Montaner said he had briefly talked with Rodriguez by telephone, which suggests that the endotracheal tube that helped him breathe has already been removed.

“Guess who just called me on the phone?” Montaner wrote. “PUMA himself, he started talking about going back to where he belongs … to music”.

Montaner, who produced “Inmenso,” Rodríguez’s first album in eight years, added. “I told him, ‘Quiet, we’re on vacation.’ Glory to God for his miracles and for letting me be a witness to them.”

The Puma was operated in the early hours of December 17 at the Jackson Memorial Hospital in Miami, to receive a double lung transplant.

This is the only procedure that can guarantee a recovery for patients with pulmonary fibrosis, a disease that forced the singer of “Pavo Real” to remain dependent on an oxygen cylinder.

“José Luis thanks them infinitely for his love, his support and his good wishes, as well as the understanding of this process, as something discreet and very personal,” said his wife and younger daughter in the only official comment since the intervention.

In social networks, her eldest daughters, Liliana and Lilibeth Rodríguez Morillo, and her granddaughter Galilea acknowledged that they have not seen him, but they expressed their desire for a quick and complete recovery.