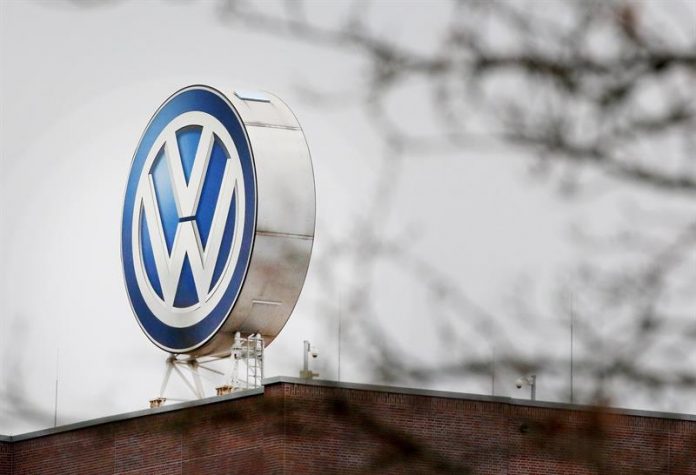 Oliver Schmidt, a former executive of Volkswagen (VW) who pleaded guilty to fraud for his role in implementing the diesel engine trick (“dieselgate”) of the German company, was sentenced today in Detroit to seven years in prison and a fine of $ 400,000.

Schmidt, 48, who was in charge of communications between VW and the US regulatory agencies between 2012 and 2015, received the maximum sentence and possible fine.

The former director of VW, who was the first executive of the German manufacturer arrested by US authorities for the fraud of diesel engines, was in prison since January this year and pleaded guilty last August to participate in a plot to hide the Actual emissions of vehicles.

Six other executives of the company have been indicted for the scandal and face prison sentences in the United States.

In August, James Liang, engineer responsible for VW diesel engines to comply with US standards, was sentenced to three years and four months in prison and to pay a fine of 200,000 dollars.

They are also prosecuted Heinz-Jakob Neusser, who was responsible for VW engine development; Jens Hadler, also in charge of engines; Richard Dorenkamp, ​​who captained the team that developed diesel engines for the US; Bernd Gottweis and Jürgen Peter, both in charge of quality control.

As established during the trial, Schmidt learned of the existence of the software to trick the engines in the summer of 2015, but did not inform the US authorities during the conversations he had with the regulators.

Between 2012 and 2015, Schmidt resided in the United States and was responsible for ensuring that VW vehicles complied with US emissions regulations.

In March 2015, shortly before the scandal broke out, Schmidt was promoted and returned to the automaker’s headquarters in Wolfsburg, Germany, where he played a key role in responding to US regulatory agencies about the trickery the diesel engines.

In September 2015 it was learned that VW had rigged the engines for years to hide that their emissions of nitrogen oxides, a carcinogenic product, were much higher than allowed by US legislation.

The manufacturer recognized shortly after the trucaje of some 600,000 cars in the United States and last year committed to pay more than 25,000 million dollars in fines and compensation in the US.