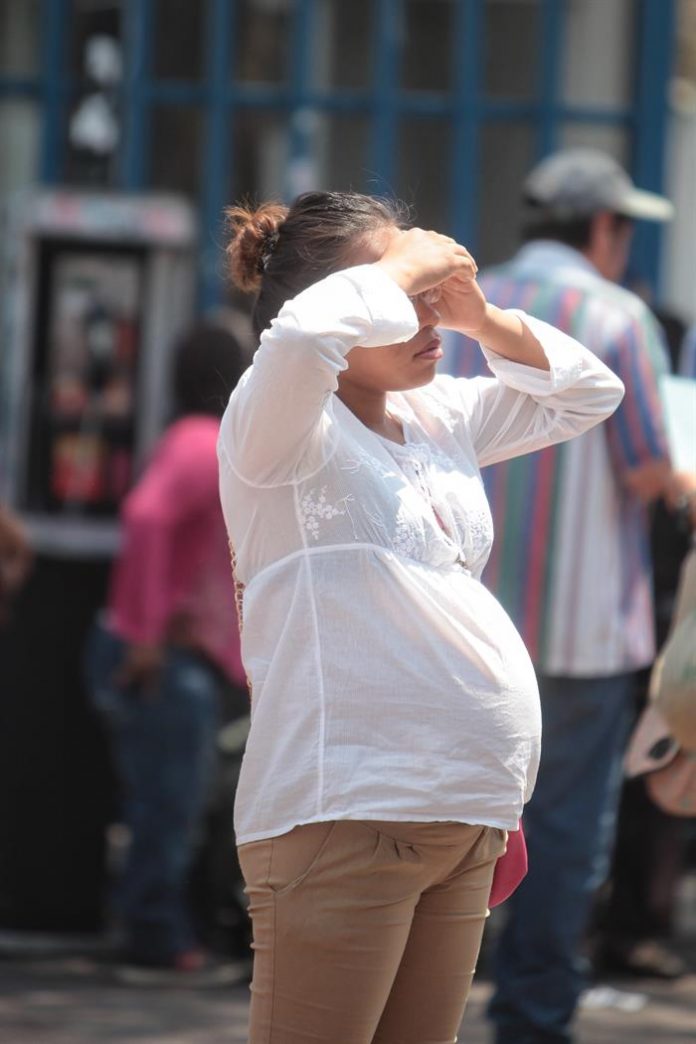 Social vulnerability, lack of opportunities and lack of information on the use of contraceptive methods are some factors that influence the high rates of teen pregnancy in Mexico, a study said today.

“Adolescents do not have full knowledge and exercise of their sexual and reproductive rights, which is directly linked to this problem,” explained Néstor Sánchez Hernández, a researcher at the Faculty of Political and Social Sciences of UNAM.

In the report “Basic science, social vulnerability and adolescent pregnancy in Mexico City”, specialists stressed that this public health problem represents, in addition, the second cause of desertion in upper secondary education.

According to the research, the campaigns and the national public strategy to prevent teenage pregnancy have been insufficient to deal with this situation, because sexual and reproductive rights are not part of the adolescent imagination.

“On average, 90% of adolescents know about contraceptive methods, the problem is access or ignorance of their use,” said Sánchez Hernández.

The document also reveals that although young people do resort to their parents in the first instance to talk about sexuality, they have only received advice such as “take care of themselves”, so they are forced to resort to the Internet, where they “find inaccurate information”.

The study detailed that having a child represents an exit in the absence of opportunities for adolescents who are among the population of low socioeconomic status, said Pablo González Ulloa, another of the authors of the study.

“Neither the State, society or family offer this population group a specific life plan, so pregnancy represents a way out,” he said.

Finally, Maura Roldan, who also participated in the research, stressed that it is necessary to plan workshops for young people in which not only talk about prohibitions, but the enjoyment of their sexuality.

He also stressed the importance of comprehensive public policies that “contribute to improving the precarious conditions in which a large part of this segment operates”.