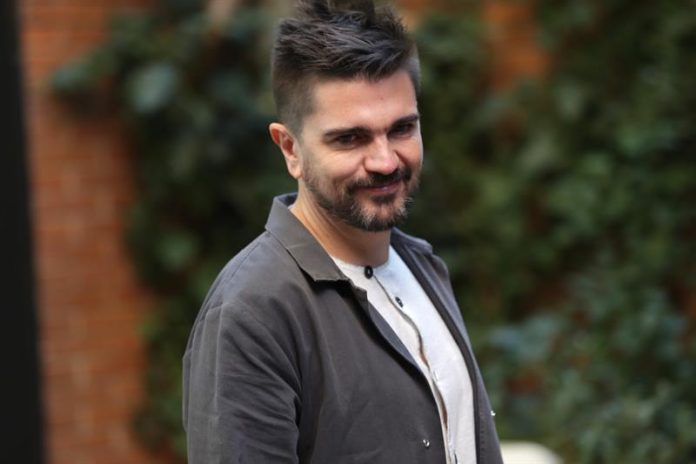 The Colombian Juanes and the Chilean Mon Laferte will make a joint tour in 2018 for 16 cities in the United States and Canada, the Latin pop rock singer announced today in a statement.

The “Amarte Tour” tour, which will also feature the Mexican singer-songwriter Caloncho as guest special artist, takes the name of the Colombian artist’s latest work, “My plans are to love you,” published last February and considered the first visual album by an artist Latin American.

In collaboration with Mon Laferte, with which last February he released a joint song, “Amárrame”, Juanes will start the tour on April 20 in Orlando (Florida), for the next day to perform in his hometown, Miami.

Then they will pass through cities such as Boston, Chicago, El Paso (Texas) or Las Vegas.

There will be a total of 16 cities, which also include the Canadian Toronto on a tour that will end in Temecula (California), on May 20, 2018.

“Amárrame”, the duet between Juantes and the Chilean singer-songwriter based in Mexico City, won last November the Latin Grammy for best alternative song.

On October 8 the two singers climbed on stage together at the concert “We are united Mexicans”, which sought to raise funds for the reconstruction work due to the earthquakes that hit Mexico last September.

Tickets for the “Amarte Tour” tour will go on sale to the public on December 8th.