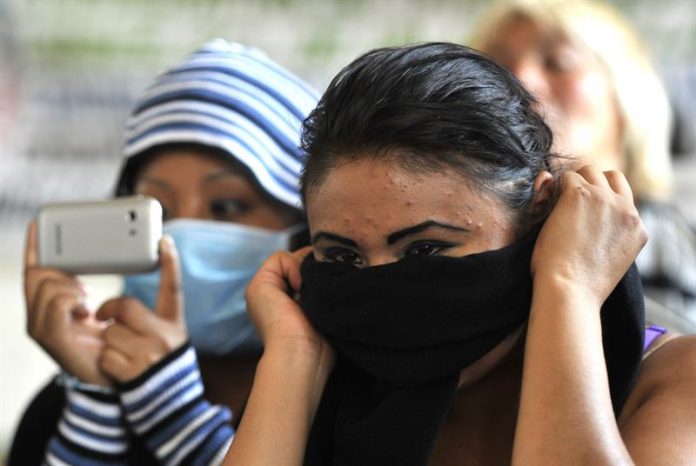 Mexico is among the 25 countries with the most victims of human trafficking identified, so “the contemporary forms of slavery” must be urgently addressed, the National Commission of Human Rights (CNDH) warned today.

The CNDH “calls on the authorities and society as a whole to give urgent attention to contemporary forms of slavery, since according to the 2016 World Slavery Index, Mexico ranks number 20 among 167 nations, with a percentage of vulnerability of 47, “the agency said today in a bulletin.

In the framework of the International Day for the Abolition of Slavery, the Commission recalled that the official data showed a total of 1,267 victims of human trafficking detected and identified in the judicial proceedings and sentences for the period from 2009 to 2015.

In addition, the Report on Trafficking in Persons 2017 of the Department of Justice of the United States of America, around Mexico, highlights that official complicity continues to be a serious problem and has not been addressed, the statement added.

This report also highlighted that shelters remain “inadequate compared to the magnitude of the problem” and that services to victims are not available throughout the country.

Against this background, the president of the CNDH, Luis Raúl González Pérez, stressed that although in Mexico slavery is formally abolished and even penalized, entire families from indigenous rural communities continue to be forced to migrate.

In this process, they often end up “hooked and subjected to forced labor on farms where they are under the yoke of people who, knowing that they will not be punished, keep them under promises of payment, in unworthy and unhealthy conditions.”

Similarly, in the framework of this commemoration, Gonzalez Perez urged the federal and state governments to increase the fight against poverty, discrimination, especially the structural order, illiteracy, gender violence, exclusion and violence, which places people in high conditions of vulnerability.