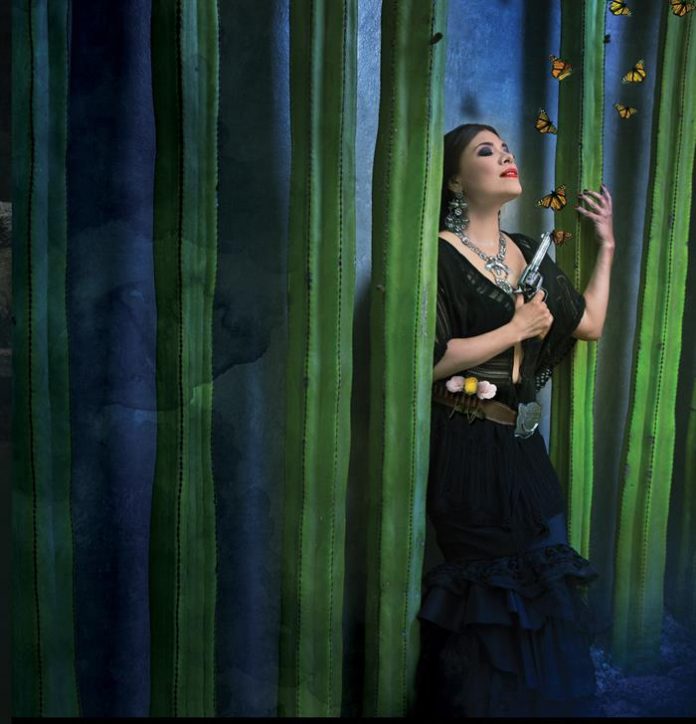 Oaxacan singer Geo Meneses said that music is like a balm that heals in times of tragedy such as those experienced by his state with the earthquake of September 7, of magnitude 8.2, which destroyed more than 110,000 properties in the Isthmus area. from Tehuantepec.

Meneses, who along with his countrymen Lila Downs and Susana Harp, has given a particular stamp to Oaxacan music and song in recent years, told Efe in an interview that after the first quake he felt a lot of pain to see his land suffer .

“I was damaged in the 1985 earthquake and those images, those memories, were difficult for me to face and the only thing that made me lessen that pain was to go to the Isthmus one morning to visit the shelters to sing”, said Meneses .

During those days, Georgina spent time with the children, women and men from Isthmus living with them, embracing them and singing a lot to reduce the pain of their and their countrymen.

“When I arrived at the shelters, it was very strong, there was too much pain and despair, but when we started singing and when they did it in Zapotec (a language spoken by some 800,000 people in Oaxaca) it was as if those places were illuminated, those hearts hurt they were transformed into strength, “he said.

“The power of music and singing is so great that it really can make the miracle of smiling or joy in such a difficult situation,” he said.
With a sensitivity that manifests itself in his style, Meneses commented that music is an art that “brings us closer to the most sublime”.

“The music was created so that, as earthly, we can play something divine,” he said.
The singer, who has taken her singing to countries in Latin America, Europe and Asia, said the pain she feels both for Oaxaca and for Mexico City, hit by another earthquake on September 19, lessens when she works and writes. 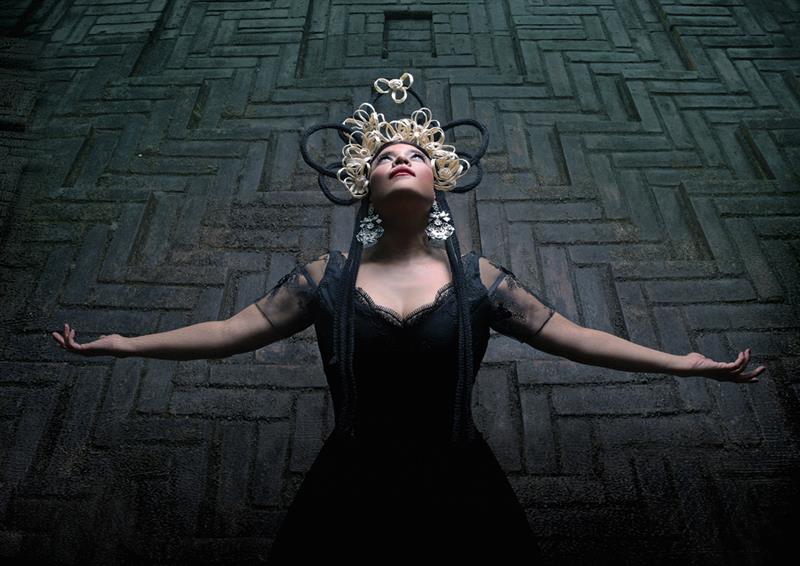 However, he added, particularly in Oaxaca, “there is a lot of melancholy and many needs, mainly in the affected areas.”

Oaxaca is distinguished by its history, architecture, gastronomy and by its plastic artists and a generation of singers like Downs, Harp and her.

“Oaxaca is a mystical land, which knows light, life, colors and I do not find it strange that there are so many singers,” he said.

The Oaxacan interpreter, who started in 1998 and has recorded nine albums, will be presented this Friday at the Lunario del Auditori Nacional with the show “Rojo Corazón”, the title of a production that saw the light in 2015.