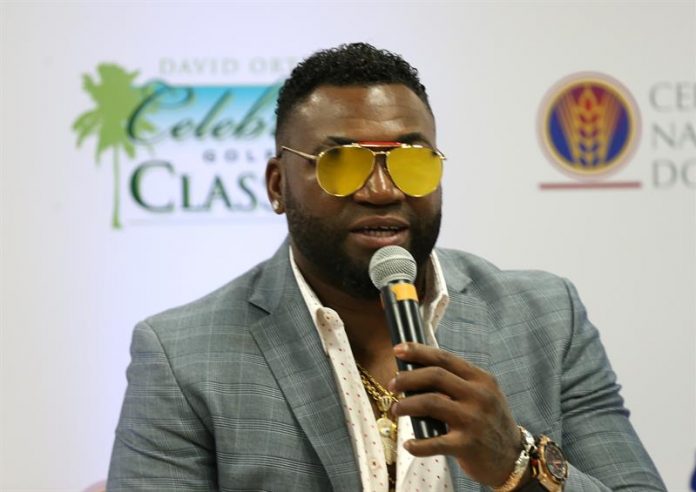 At least 600 children in the United States and the Dominican Republic affected by serious cardiac complications, have saved their lives thanks to the resources generated by the Ortiz golf classic, whose new edition will be held from November 30 to December 3.

Ortiz, who ended his career in 2016, said he feels great satisfaction to see the children laughing after they recover their health.

“Retiring has given me the opportunity to really focus on doing what I love the most, what is helping people, I want to be remembered for the work we do in the foundation, as well as my achievements in the field,” said the popular Big Papi ‘, who on November 18 turned 42.

The editions of the Classic of Celebrities, according to Ortiz, have raised about four million dollars that have been allocated to surgical interventions to Dominican children and the American area of ​​New England.