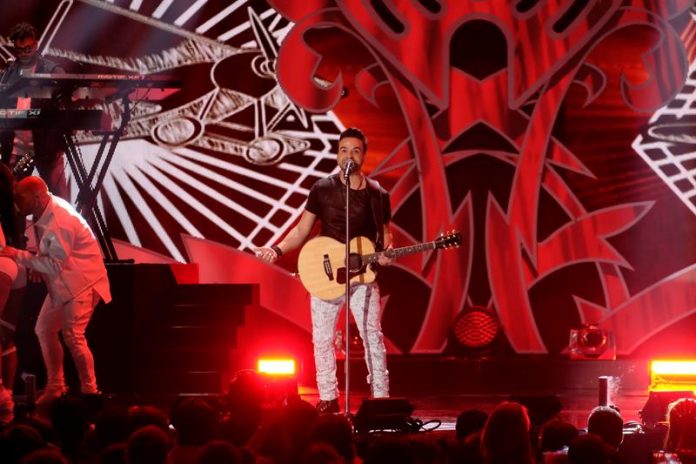 The video of the new song by Luis Fonsi together with Demi Lovato, “Échame la culpa”, became the most watched on YouTube with more than 40 million visits this past weekend, his record company, Universal Music, reported today.

In addition, the new success of the Puerto Rican singer broke the record of the platform Vevo Latin YouTube, with the largest number of views in 24 hours.

“Échame la culpa”, the song “of most fun break”, in the words of its interpreter, reaped a quick success in its first hours of life and became the video with the highest number of visits of Vevo Latin, with more than 17 million on his first day, last Friday.

For “Échame la culpa”, the singer went back to the creative team of the video of “Despacito”, the Puerto Rican director Carlos Pérez and his company Elastic People, who decided to take Fonsi and Demi Lovato to Brooklyn (New York), where They bet again on the warm colors and dance scenes.

Along with the YouTube reach, “Échame la culpa” occupies the fifteenth position of the global list of the online music platform Spotify.

Along with the Grammys that were harvested last Thursday, the Puerto Rican artist received two American Music Awards on Sunday for “Despacito”, whose video continues to be the most watched in Youtube’s history.

The singer debuted on Sunday in Moscow, in a concert that is part of his tour “Love and Dance Tour” in Europe and Asia.