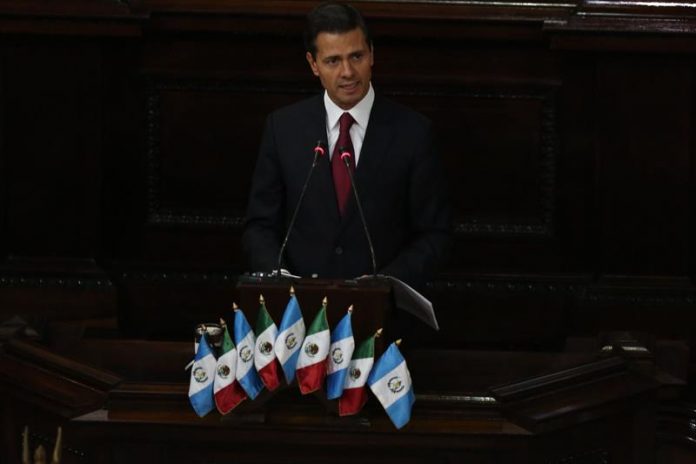 Mexican President Enrique Peña Nieto today condemned the murder of the Grupo Televisa executive, Adolfo Lagos, and announced that the Attorney General’s Office (PGR) will assist in the investigation of the case.

“I regret and condemn the events in which Adolfo Lagos Espinosa lost his life,” Peña Nieto said in a message posted on his official account on Twitter’s social network.

The PGR “will cooperate with the Attorney General of the State of Mexico” for the investigation and arrest of those responsible, “said the Mexican president.

Lagos, vice president of telecommunications for the Mexican group Televisa, was killed today by a group of strangers who shot him while traveling by bicycle on the road that leads to the Pyramids of Teotihuacán.

The director was taken by firearm to a hospital in the municipality of Coacalco, “where he died unfortunately,” said the State Prosecutor of Mexico in a statement.

A nephew of the legendary Mexican banker Enrique Espinosa Yglesias, Lagos has served since 2013 as corporate vice president of telecommunications for Televisa and general manager of the Izzy cable television system.

According to the first information quoted by the press, a group of assailants left the bushes to try to steal the bicycle to the Mexican executive.

Before joining Televisa, Lagos was senior executive vice president and head of the global wholesaler banking division of Banco Santander, from Madrid, Spain; and CEO of Grupo Financiero Serfin, predecessor of Santander México.