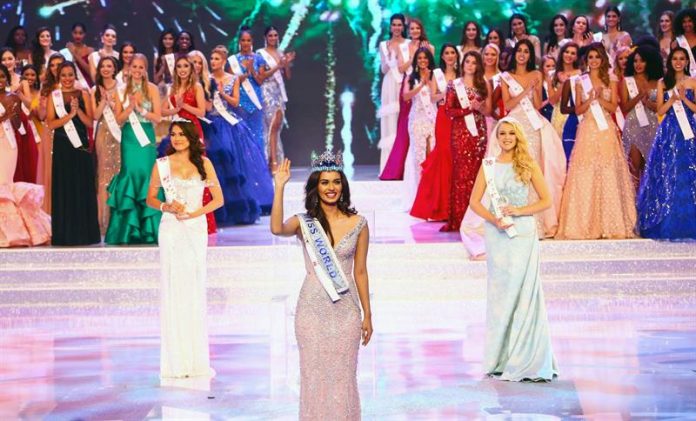 Indian medical student Manushi Chhillar, 20, was crowned last night Miss World in the 67th edition of the event held in the tropical city of Sanya, thus achieving the sixth crown for his country, which equals Venezuela in the first place historic record.

The Mexican model Andrea Meza was the second classified of the contest, while the third place went to the British Stephanie Hill.

The Dominican Aletxa Mueses won the sports competition, while the Nigerian Ugochi Ihezue won the “top model” prize, the Maltese Michela Galea won the talent competition and the Mongolian Enkhjin Tseveendash was the most voted by the public.

Chhillar, fond of classical dance and painting, won a glamorous gala held for the eighth time in Chinese territory, succeeding the Puerto Rican Stephanie Del Valle, winner in 2016, who handed her the crown. 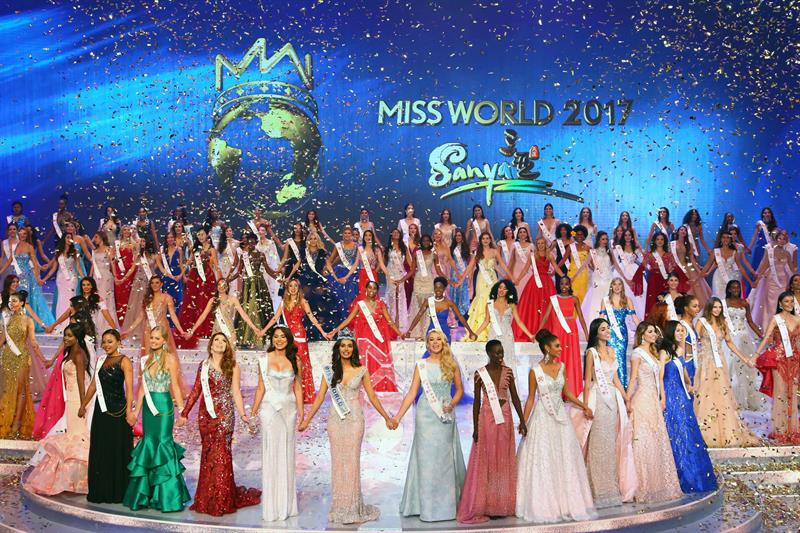 “Thank you all for your constant love and support, this goes to India,” said the Indian model, who hopes to dedicate her year of reign to help in humanitarian projects (her dream is to open a chain of hospitals for needy areas of your country).

Among the Indian winners are famous Bollywood stars such as Aishwarya Rai (winner of the 1994 edition) and Priyanka Chopra, who won the crown six years later. 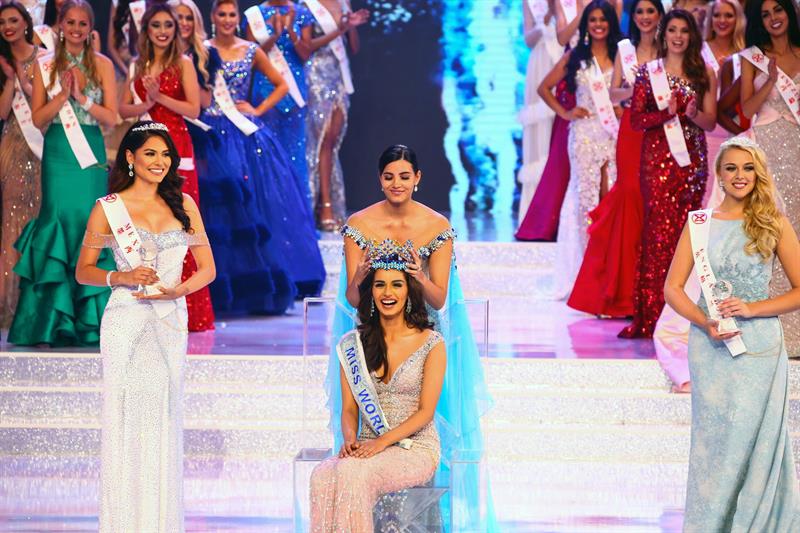