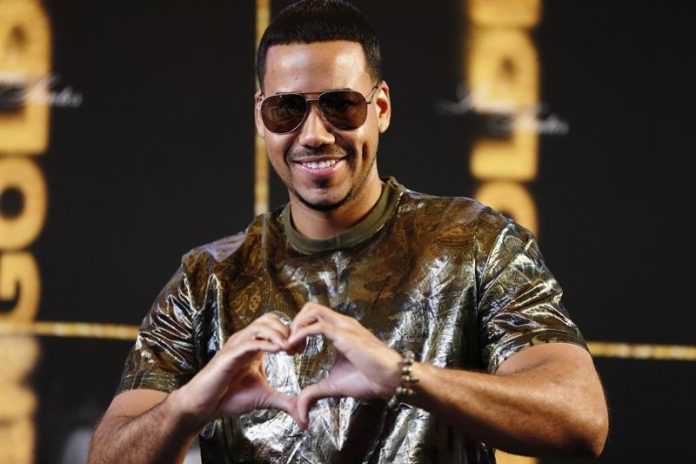 Romeo Santos revealed today the full schedule of his upcoming tour, “Golden Tour”, which will begin on February 15 in New York and will include 18 appointments in cities such as Chicago, Toronto, Boston, Orlando, Miami, Atlanta, Houston, Dallas or Phoenix .

The new tour for 2018 of the Latin star, “Golden Tour”, will begin in New York on February 15 and will go through cities like Chicago, on February 28; Boston, March 6; Miami, March 15, or Atlanta, March 18, among others.

The King of Bachata will also visit the stages of cities such as Houston, Dallas, Los Angeles, Orlando, San Antonio, Denver, Phoenix and San Diego, as well as the Canadian cities of Toronto, on March 2, and Montreal, a day later. , and will culminate its tour in Oakland, on April 6.

Tickets will go on sale to the general public on November 24 and there will also be exclusive VIP packages for “Golden Tour”, whose presale will begin three days before.

The tour is named after Santos’ latest studio album, “Golden,” which remains in first place for the sixteenth consecutive week on Billboard’s Tropical Albums list.

With “Golden”, the singer of The Bronx has also managed for the fourth time to win the number 1 on the “Top Latin Albums” list and the third time in the Top 10 of the Billboard 200.

“Bella y sensual”, her most recent single, with Daddy Yankee and Nicky Jam, is in the Top 20 of Billboard’s “Hot Latin Song”.