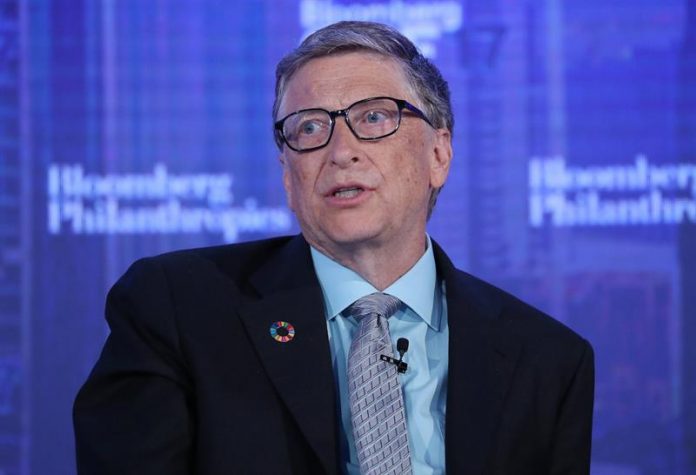 Billionaire Bill Gates will invest $ 80 million to build a “smart city” in Arizona that will have an area of ​​about 100 square kilometers and 80,000 residential units, local media reported.

The city, which will be called Belmont and will be located about 45 miles west of the state capital, Phoenix, will have 15 square kilometers dedicated to industrial, business and commercial space and another 2 dedicated to public schools.

Gates will make this investment through a firm called Belmont Partners, which said in a statement that the new city will have a “infrastructure of communications and infrastructure that incorporates state-of-the-art technology.”

This new city would be located next to I-11, which would connect the cities of Reno and Las Vegas (Nevada) with the Mexican border in Nogales.

Jorge Garcia, president of the Association of Entrepreneurs in Arizona, told Efe today that Arizona is a very attractive state for this type of investment because it has large open spaces where large developments can be built, although you still have to wait to know the details of the project.

“They are still studies they are doing, there is nothing in particular, we must be vigilant in the coming days about how their development will be, both economic, the impact on the environment, construction, among others,” he said.

Meanwhile, Belmont Properties said the new city “will transform a blank slate into a city built especially for a flexible infrastructure model.”

Belmont is not the first “smart city” project in Arizona, where Arcosanti, a community of artists and professionals who fuse architecture and ecology in an experimental project created decades ago by the Italian Paulo Soleri, is located in the middle of the desert.