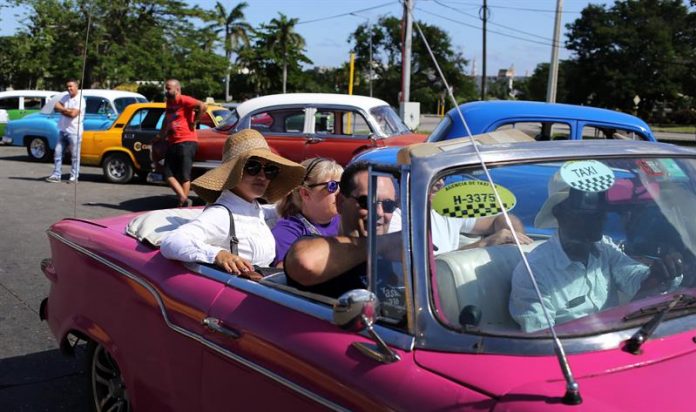 The US announced today that it will apply from Thursday President Donald Trump’s measures to freeze normalization with Cuba, which include banning transactions with certain government entities on the island, including many hotels, and travel limitations for Americans.

The State, Treasury and Commerce departments published the new regulations, which will come into effect this November 9 after publication in the Federal Register to comply with the memorandum in which Trump set his policy toward Cuba in June, which paralyzes the opening without suspending diplomatic relations.

These regulations are issued “in compliance with the US law”, including the economic embargo on the island and the prohibition of tourism, and seek “greater political and economic freedom for the Cuban people,” he explained under anonymity in a conference call a halt White House official.

Any progress in the bilateral relationship “will depend entirely on the will of the Government” of President Raul Castro to improve the lives of Cubans, warned the official to accuse former President Barack Obama of “ignoring” the human rights abuses committed on the island .

As Trump already advanced in a speech in June in Miami in which he announced the changes in the policy toward the island, from now on, except for US cruise ships and airlines, transactions with entities controlled by the military services will be prohibited. intelligence and security of Cuba.

The list of these 180 entities, published by the Department of State, includes the Army’s business conglomerate, the S.A. Business Administration Group. (GAESA), which is estimated to control around two thirds of the island’s retail trade, and the Gaviota tourism group. 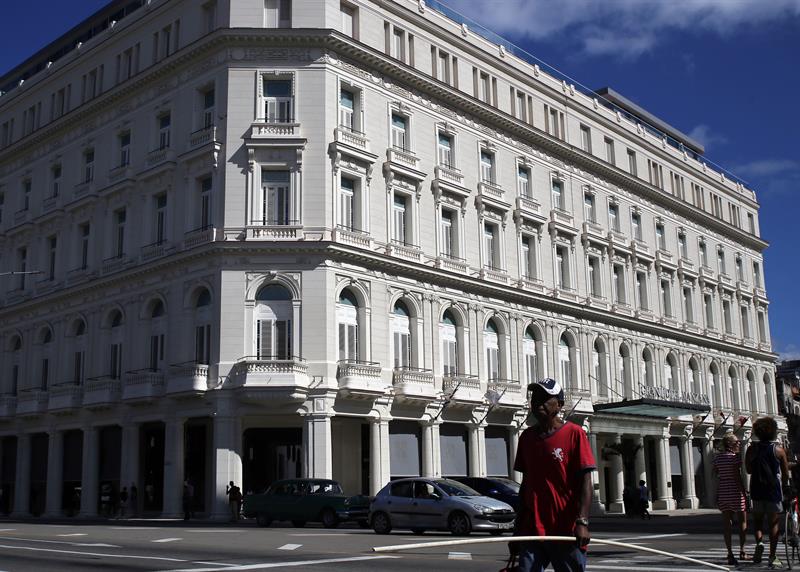 Dozens of hotels and shops in Havana and other tourist enclaves such as Varadero are also on the list, as well as the Mariel Special Development Zone (ZEDM), Cuba’s flagship project to attract investments consisting of a merchant port, container terminal and a large business center with tax advantages.

To avoid a “negative impact” on US companies, contracts closed before the publication of these new standards, such as the recent one of the Puerto Rican Rimco, official dealer of Caterpillar in the Caribbean, to settle in the ZEDM, will be able to continue.

On the other hand, the Trump government has decided to “simplify and expand” the list of allowed exports to the Cuban private sector without having to request a special permit.

As for the individual trips of Americans to the island, included in the category called “town to town”, those that do not have “academic character” will no longer be authorized.

However, the trip can be made if the interested party bought the plane ticket or made his accommodation reservation before June 16, the date on which Trump announced the new policy towards Cuba.

All these trips “town to town” and for educational purposes will now have to be done in a group and with the company of an authorized representative of the US organization that sponsors them.

With respect to the category of “trips of support to the Cuban people”, the US will require from now on that the interested parties participate “in a program of activities of full time that imply a genuine interaction with individuals” on the island.

Staying in a “private house”, eating in a “paladar” (private restaurant) or buying in “cuentapropistas” stores (small entrepreneurs) are still actions that the US encourages to carry out, but it is “not enough” to justify a trip within that category, according to another official in the conference call.

Trump promised during his electoral campaign to toughen the policy towards Cuba and, although he has not managed to cut diplomatic relations, retaken under Obama’s mandate, he has made it clear that he supports maintaining the economic embargo imposed more than half a century on the island.

Relations have been further strained by the alleged acoustic attacks that, according to Washington, have caused physical symptoms to 24 US diplomats stationed in Havana, while Cuba accuses the US of lying about it.

Because of these alleged attacks, the State Department has withdrawn more than half of its staff in Havana, expelled two-thirds of the officials from the Cuban embassy in Washington and recommended that Americans not travel to Cuba.

However, the new regulations on travel and commerce announced today “have nothing to do” with those incidents, a senior State Department official said on condition of anonymity.