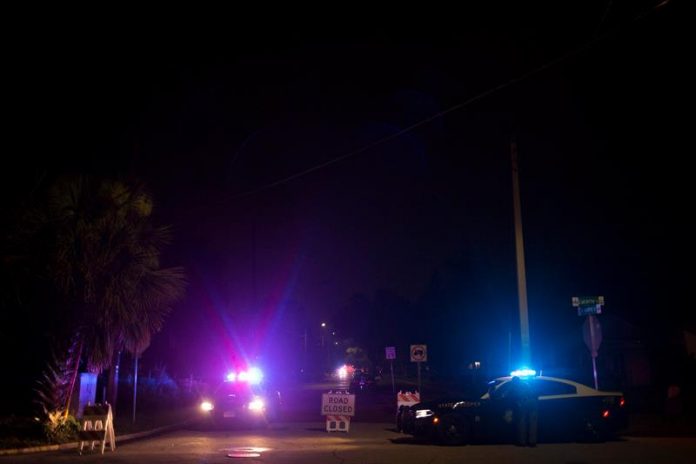 The State University of Florida (FSU) banned from today “all” class of fraternities after the death of a student after a party and the arrest of another, accused of selling cocaine, informed its president John Thrasher.

Engineering student Andrew Coffey, 20, who was looking to join the Pi Kappa Phi fraternity, was found unconscious last Friday after a party in Tallahassee, the state capital.

Authorities are investigating whether the young man’s death was related to excess alcoholic beverages.

“We are concerned about the abuse of alcohol and drugs and other dangerous behaviors and we are doing everything possible to educate our students,” Thrasher said.

The president of FSU said the suspension, which is indefinite, was a pause “necessary to review and reflect on the loss of a young life.”

The university said that the measure is due to the death of Coffey and also to the detention today, in another isolated case, of Garrett John Marcy, 20 years old and member of the Phi Delta Theta fraternity, who was accused of the sale and trafficking of cocaine.

FSU will allow its students to remain as residents in their fraternities, but they will be banned from holding all kinds of social events, including new members, council meetings and philanthropy.

The lifting of the suspension “depends on the student community,” Thrasher said in a statement.

“They should work with us and show that they fully understand the serious obligation they have to exercise responsible behavior,” he said.

Failure to comply with the terms of the provisional suspension may result in immediate disciplinary action.

The university said that in the coming weeks they will create and implement new measures in collaboration with students and other stakeholder groups to guarantee the future of the fraternities.