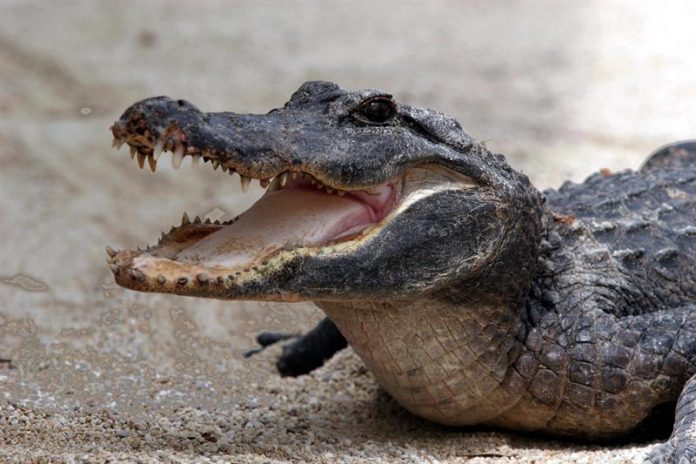 Ninety-five alligators have been captured on Disney properties in Orlando after one of these reptiles killed a child in a hotel complex at the firm in June 2016, spokesmen for the Commission for the Conservation of Wildlife and Fisheries (FWC) of Florida.

Only in the week after an event that shocked the world catches amounted to ten, they added.

Earlier this year the FWC allowed Walt Disney to capture a maximum of 400 alligators until the year 2023, that is 100 more than it had previously authorized, because the company was close to reaching the maximum limit imposed by the state.

The state agency authorizes the capture of an alligator if it is more than one meter long and poses a threat to people, pets and property.

On June 14, 2016 Lane Thomas Graves, two years old, played on the shore of an artificial lake at Disney’s Grand Floridian Resort & Spa in Orlando, when a two-foot-long alligator dragged him into the water.

The attempts of the family to free the child from the jaws of the reptile were worthless and the child’s body was found on June 16 by divers at the bottom of the lake.

The case caused great commotion and Disney closed the lagoon and installed signs and signs that warn of the presence of alligators in the area.

During the fifteen months prior to the event the hunters of alligators hired by FWC captured 45 of these reptiles, all from 4 feet (1.2 meters), on the Disney properties in Orlando, where their theme parks and hotels are located.

Between 2009 and March of this year, at least 250 alligators have been captured on these properties.

After the child’s death, the family decided not to file a lawsuit and create a foundation by the name of Lane Thomas Graves. Disney built a lighthouse that remembers the child in the hotel.