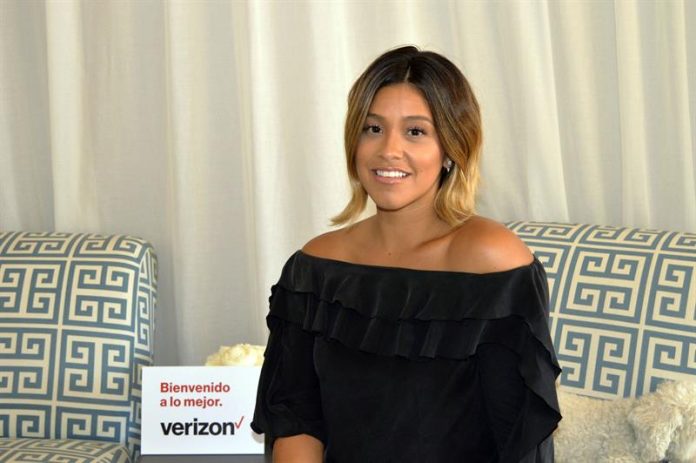 The popular series “Jane the Virgin” will make the leap to the publishing world with the publication of the novel that, according to the plot of the television show, wrote the character played by Latin actress Gina Rodriguez.

“Snow Falling”, Jane’s debut novel according to the series, is the title of this game between fiction and reality that will be released on November 14 as part of the catalog of Adams Media.

Signed by Jane Gloriana Villanueva, the name of the protagonist of “Jane the Virgin”, “Snow Falling” is a story of romance set in Miami at the beginning of the 20th century.

The series narrates the adventures and clumsiness of a very religious young woman who, by mistake, is inseminated artificially.

“Jane the Virgin” launched her star, Gina Rodríguez, to fame. For this role, she won the Golden Globe Award for best actress in a television comedy or musical series.