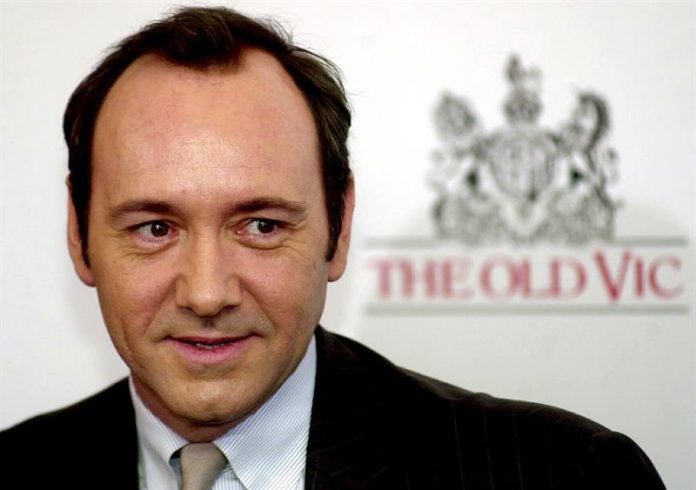 Mexican actor Roberto Cavazos has revealed today on his Facebook page that he was another of the victims of sexual harassment of US actor Kevin Spacey, when they met at the London theater Old Vic.

In recent days, the veteran protagonist of the series “House Of Cards” has been noted by several men, who say they have suffered for years that kind of abuse by the Oscar-winning actor.

The first to make it public was Anthony Rapp, who claimed that Spacey went overboard with him at a party held in his apartment in New York in 1986, when he was only 14 years old.

After this alleged incident was made public, director Tony Montana also admitted to being the victim of another episode of harassment by the American, when in 2003 Spacey “grabbed his groin” in a bar in California.

In a message posted on his social network Facebook page, written in Spanish, Cavazos said he and other colleagues were victims of the 58-year-old actor.

“Those of us who met him in London when he was director of the Old Vic Theater will know that there will be many more who dare to tell their stories in the coming days and weeks,” he ventured.

Cavazos said he would not be “surprised” that the number of alleged victims of Spacey came to match those of producer Harvey Weinstein, accused of sexual harassment and rape by dozens of women, many of them well-known Hollywood actresses.

The Mexican alluded to Spacey’s apology to Anthony Rapp: “In his public apology, he said he does not remember the incident, he apologizes to the actor who accused him and took advantage of it to come out of the closet, diverting the attention of the public from his harmful actions.”
Cavazos, who starred in the play “The 24 Hour Plays” when Spacey was artistic director at the Old Vic, said that during that time he had “unpleasant encounters” with the American.

“I myself had a couple of unpleasant encounters with Spacey that were close to being called harassment – in fact, if I had been a woman, I probably would not have hesitated to identify it as such, but I guess the lack of a specifically more direct or aggressive action It led me to justify the incident as ‘one of those things that happen’, “he said.

The actor recalled that it seemed that “it only took a male under 30 years for Spacey to feel free” to touch him. “It was so common that there were even jokes about it (in very bad taste),” he added.

This latest accusation against the American comes a day after the aforementioned London theater, in which Spacey served as artistic director between 2004 and 2015, enabled a “confidential” email address so that workers could communicate those “complaints that have not could express “until now.