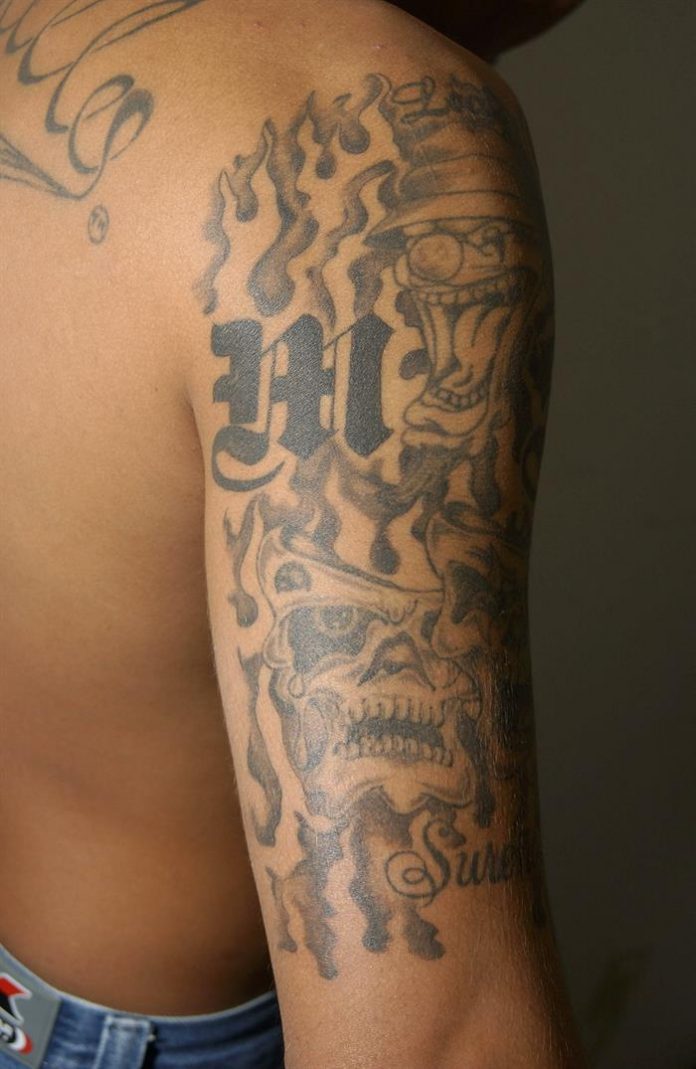 A total of 58 people associated or belonging to criminal gangs, six of them members of the Mara Salvatrucha (MS-13), were arrested in the last two days on Long Island (New York), Nassau County authorities said today.

In addition to six members of the MS-13, three gang members from Vatos Locos, one from Salvadorians with Pride, one from Lating Kings and another from Crips have been arrested since Thursday night, according to the interim chief of the county police. , Patrick Ryder, at a televised press conference.

The act was convened on the occasion of the discovery of human remains this Friday in a wooded area between the towns of Freeport and Merrick by the authorities, who received a trail that morning.

The special assistant of the FBI in charge of the investigation, Michael Osborn, indicated that “there is no information that suggests that the incident was a random act” and that the agency believes that “it is related to gangs”.

It is the third discovery of human remains in less than two weeks in the area: last week, authorities found a body in a bounded field between the towns of Roosevelt and Baldwin, and this Thursday the FBI discovered another at Cow Meadow Park in that of Freeport, picks up the local media Newsday.

Madeline Singas, the district attorney for Nassau County, who also collaborates in the investigation, said that “several days” are missing for the body to be identified and requested, as well as the representatives of other agencies, to the community to provide information that may be useful for research.

“We are gathering information to ensure that the people who commit these horrible murders, sometimes against innocent children, adolescents of 17, 18 or 19 years, are brought to justice and accountable,” he said.

Osborn noted that during the past 10 years, Long Island security forces specializing in criminal gangs have been collaborating in collecting relevant data along with the three agencies and making numerous arrests. “We will continue doing it,” the agent decided, to “eradicate the MS-13.”

The body found between Roosevelt and Baldwin last week belonged to Angel Soler, 16, who had been missing for three months and whom federal and local investigators believe killed the MS-13, according to sources quoted by Newsday.
The identity of the remains discovered on Thursday at Cow Meadow Park in Freeport has not been disclosed.

On Wednesday, authorities searched unsuccessfully for remains in the Massapequa Reserve, a park where the body of Julio César Gonzales-Espantzay, aged 19, was found in March, of whose death the MS-13 is held responsible.

Gang violence is in the crosshairs of several government agencies, starting with President Donald Trump, who announced in July an intensification of efforts to eradicate this scourge at an event in Suffolk County, New York, especially affected.

Just a week ago, Attorney General Jeff Sessions stressed that the authorities will use “any existing law” to dismantle the MS-13, which he considered “the most brutal” of the criminal gangs.

Only that gang, which has thousands of members in the country, has caused 22 deaths since 2016 in the counties of Nassau and Suffolk, where it has a large presence.