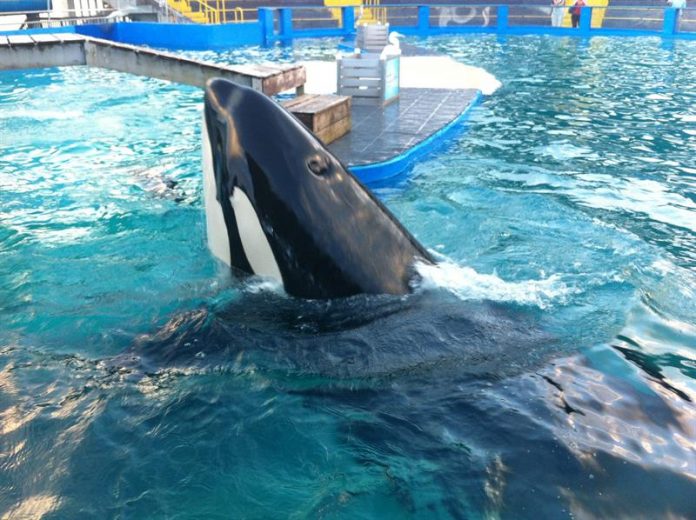 Miami Beach Mayor Philip Levine today urged the Miami Seaquarium to release Orca Lolita after pushing for a symbolic resolution from the city’s commission that called for the return of the cetacean to the sea after 47 years of captivity.

“The right treatment of animals is not a political trick,” Levine said on his Twitter account today.

The mayor called on Andrew Hertz, administrator of the Miami Seaquarium, to do “the right thing”.

The petition adds to a legal struggle for years by the environmental group People for Ethical Treatment of Animals (PETA), which seeks the release of the orca.

The Miami Beach Commission unanimously voted last week a resolution presented by Mayor Levine, who announced he would seek the support of all Florida mayors to lobby for Lolita’s release of his “small, insecure prison.”

PETA has reported that Lolita has spent the last 47 years in the “smallest US tank for an orca” since being separated from her family group in 1970, in the coastal area of ​​Puget Sound, in the state of Washington (northwest of the country), when he was only 4 years old.

In 2015, Lolita was included in a federal list of protected animals under the country’s Endangered Species Act (ESA), but the decision to release it depends on the aquarium, acquired in 2014 by the Spanish group Parques Reunidos, specialized in leisure parks.

Hertz has pointed out that there is no scientific evidence that the orca could survive if it were moved to “open waters of the Pacific Northwest.”