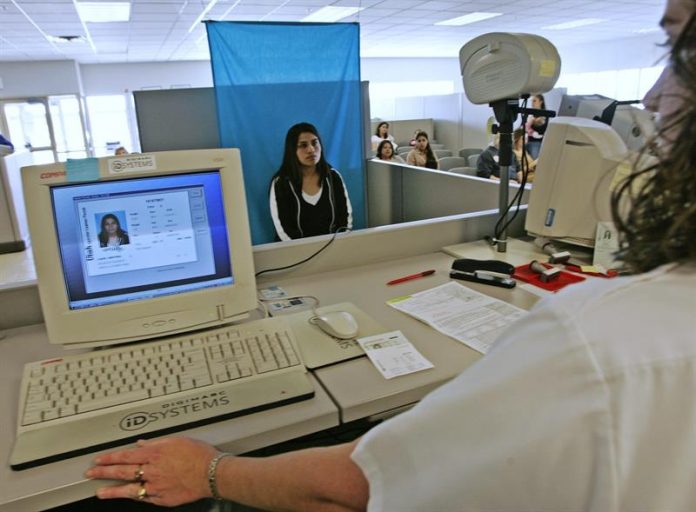 The city of Chicago will begin issuing in December an identity document that may be requested by undocumented immigrants, the municipal secretariat said Monday.

In principle, it is estimated that between 115,000 and 175,000 cards will be allocated to people who can not obtain another type of government identification, according to the director of the organization, Anna Valencia.

In addition to the undocumented, the municipal ID program will include homeless, ex-excluded, young adults and elderly people with proof of identity and address required to access vital services, Valencia said.

The official informed the City Council about the budget of her office in 2018.

The secretariat has already spent $ 1 million on the implementation of the program and will need an additional one million dollars for the purchase of equipment and security elements for the printing of the cards.

At present, the only official document of identification is the one issued by the Illinois Secretary of State, which issues driver’s licenses and identity cards and in the process requires the filing of the social security number.

The consular registration, the document most used by Mexican immigrants, who are majority in Chicago and suburbs, is only accepted for banking and other unofficial procedures.

The municipal secretary reiterated that information collected from undocumented people, such as addresses or telephone numbers, will not be shared with the federal government, which could use it to deport people.

Other cities of the country, such as New Haven (Connecticut), San Francisco (California) and New York, emit similar identifications to their inhabitants since 2007.