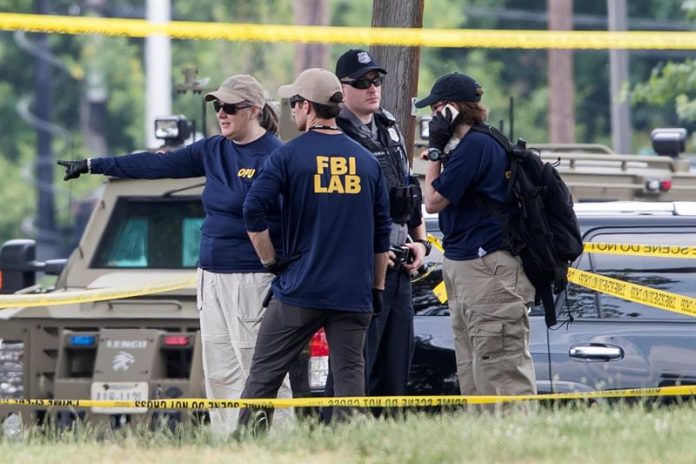 At least three people were killed and two injured in a shootout in Edgewood, just outside Baltimore, Maryland, and the alleged perpetrator is on the run, local authorities said.

“Police officers arrived at the scene at 9 o’clock in the morning and were found with five people wounded in a gunshot wound, three of whom have died,” said Jeffrey Gahler, Harford County Police Commissioner, at a press conference .
Gahler said the suspect was identified as Radee Prince, 37, and he is on the run.

The commissioner said that all the victims of the shooting were workers of the same company.

The events occurred in Edgewood, a town of 25,000 people 30 kilometers south of Baltimore, Maryland.