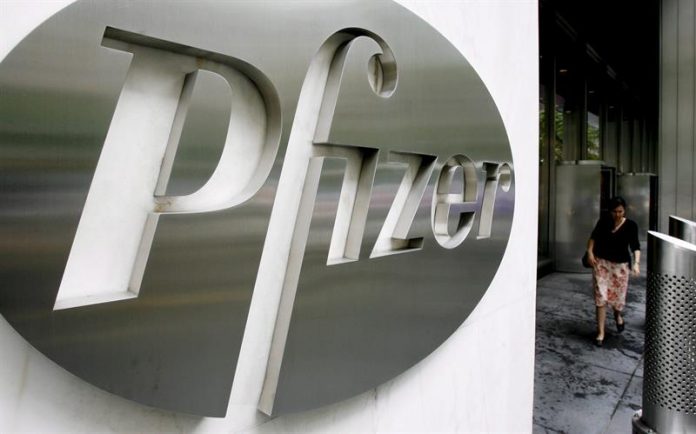 Pfizer announced today that it is reviewing the possibility of divesting its non-prescription drug and personal care products unit, which last year generated about $ 3.4 billion.

In a statement released today, Pfizer said it is reviewing the “strategic alternatives” for that business, including separating the group, selling or even taking no decision in that regard.

The aforementioned unit, Consumer Healthcare, which operates in more than ninety countries, produces painkillers such as Advil, vitamins such as Centrum, or personal care products such as ChapStick lip balm.

Ian Read, chairman and chief executive of the firm, said in the statement that the division is distinct from the core of the group, but it may have value and development outside the company.

“By exploring strategic options we can assess how best to drive the future success and expansion of Consumer Healthcare while unlocking potential value for our shareholders,” Read said.

According to the company announced, hopes to reach a conclusion during the next year.
According to analysts polled by The Wall Street Journal, the Pfizer unit mentioned could be worth about $ 10 billion, which could be used by the group to focus on prescription drugs and various medical treatments.

An hour before the close of today’s session on Wall Street, Pfizer shares were up 0.35%.