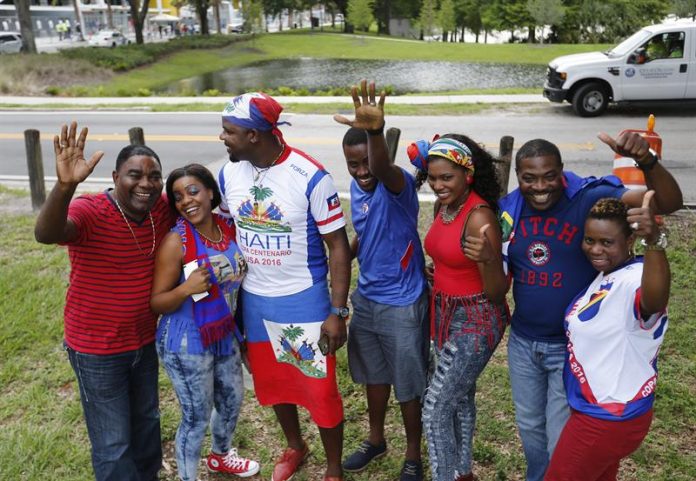 Florida Senator Daphne Campbell on Monday urged President Donald Trump to live up to his promise to protect Haitians by filing a “measure” that would extend his Temporary Protected Status (TPS).

The senator, born in Haiti, seeks to extend at least a year and a half plus the current TPS for about 58,000 compatriots, which expires on 22 January.

The Democrat recalled that earlier this year, the Trump government granted a six-month extension to the program, warning beneficiaries to prepare for deportation once the relief was over.

Introducing the initiative to the state Senate, Campbell said that in the last election campaign, Trump assured that Haitians “deserve better and give them something better.”

“They believed in his word, and I hope he keeps that promise,” the senator added.

The senator said that Haitians living in Florida are seeking to renew the TPS and are afraid to return to Haiti when they consider that the country is still trying to recover from the devastating earthquake of 2010.

“These individuals have contributed greatly to the Florida economy, not only have they rebuilt their lives, but they have built an American success story out of nowhere,” the state senator lamented.

In the same sense, the representative to the House Al Jacquet presented a similar initiative in the state lower house.

The TPS has historically been granted to foreigners who can not safely return to their home country, including Haitians who were displaced after the catastrophic earthquake that struck their nation in 2010, which was joined by Hurricane Matthew in 2016, which worsened the conditions.