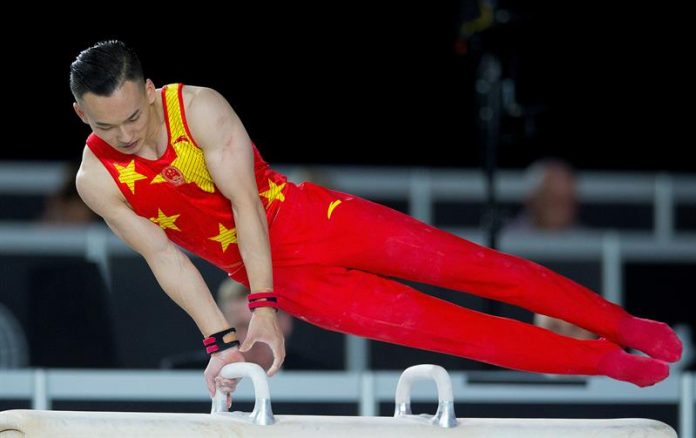 Chinese world champion Ruoteng Xiao was crowned today as the new king of artistic gymnastics by winning the gold of the competition at the World Championships held in Montreal and defeating Cuban Manrique Larduet.

Xiao completed the six sets with a score of 86,933 points. The silver medal went to compatriot Chaopan Lin, who got 86,448 points, while the bronze went to the Japanese Kenzo Shirai, with 86,431 points.

In fifth place was the Cuban Larduet who in the previous round had achieved the best score of the competition with a score of 86,699 points, 0.402 points more than his most immediate pursuer, the Chinese Xiao.

The Colombian Jo Calvo Moreno was placed in the eleventh position with 83,031 points.

The last two places of the final classification were occupied by Mexican Kevin Cerca, in 23rd position with 76,931 points, and Spaniard Joel Plata Rodríguez, 24 with 76,698 points. 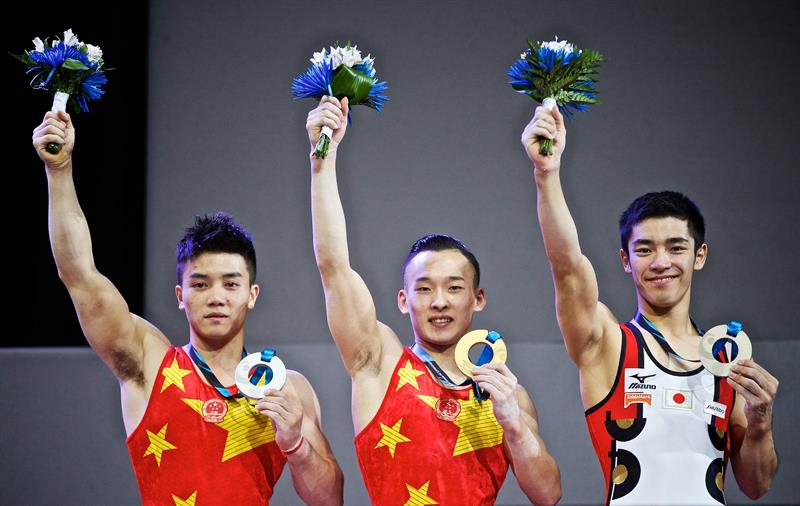 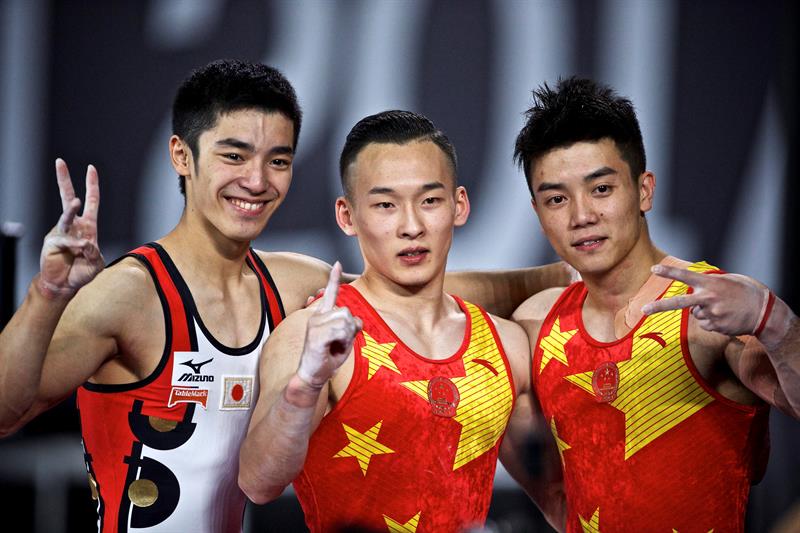