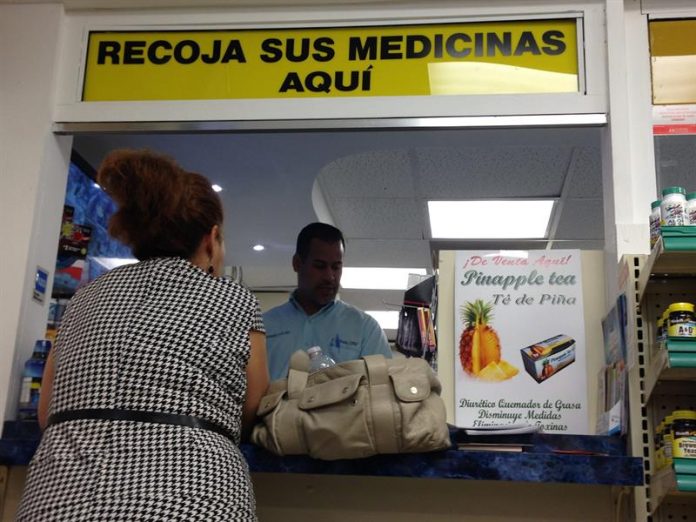 Puerto Rico Health Secretary Rafael Rodríguez has authorized pharmacies that have several open prescriptions to transfer and move the inventory of controlled substances to other nearby pharmacies in order to facilitate access to medications during the emergency, after the passage of Hurricane Maria on the island.

Many have been the pharmacies that have suffered structural damages, reason why they have not been able to reestablish its operations.

“This has caused them to keep the inventory of controlled substances in their prescriptions without being transferred, due to an existing regulatory provision, prior to the hurricane,” Rodríguez said in a statement.

However, “due to the large number of patients who” depend “on the delivery of these drugs to continue with their medical treatments, it provided that such transfers be allowed, during the duration of the emergency proclaimed by the Governor and / or the completion of the process emergency regulations.

“I am authorizing pharmacies to take the necessary steps to ensure that patients have the greatest possible access to medicines, safeguarding drugstores from everything related to federal controlled substances laws and regulations during the emergency,” said the Secretary .

However, he clarified that the Department of Health will require a registry of transferred medicines and reserves the right to inspect the care and faithful compliance with legal and regulatory provisions.

Rodríguez also indicated the need for all citizens to join the process of recovery from the crisis and the urgency that private companies and health institutions collaborate to the extent possible.