Charrería receives in Mexico certificate as cultural patrimony of humanity

The charrería received today in Mexico the certificate that recognizes it as Intangible Cultural Heritage of Humanity by the United Nations Educational, Scientific and Cultural Organization (Unesco), which emphasized the “symbolic framework” of this tradition .

The recognition was necessary to make it understood “that behind this art is embodied the hard work to survive in the field and a long history of equestrian uses to protect the people,” said Alma Lara, Administration Officer of the Unesco Office in Mexico, at an event held in the capital.

The charrería is a tradition of those dedicated to the breeding and grazing of horses for several centuries.

The charros make the so-called “jaripeos”, in which they try to dominate the horses by means of lots or tasks with ropes, that are developed in a canvas or rodeo in a festive atmosphere.

Lara emphasized that the charrería is currently a “dialogue between generations” and a fabric that unites people from the countryside and cities.

“Today emerges as a world heritage for its transversality, as a living knowledge in symbiosis with nature, its environment and its society,” he said.

Jorge Gutierrez, undersecretary of Cultural Diversity and Promotion of Reading of Mexico, recalled that the country occupies “in the first place in America in assets registered as patrimony and the seventh in the world.” 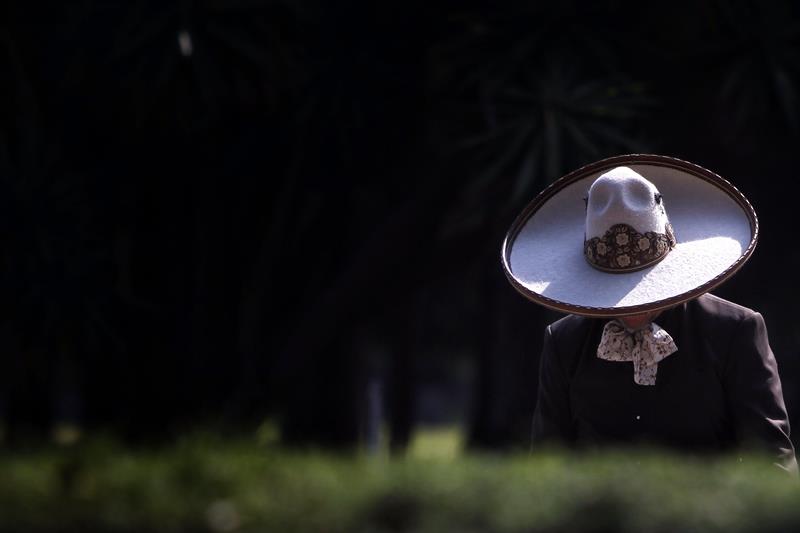 He added that in order to protect the charreria, as well as other cultural expressions, work is in the installation of an Intangible Cultural Heritage Commission, whose mission will be the identification, registration, recognition, dissemination, valuation and safeguarding of the intangible heritage of the nation.

The charrería thus becomes the eighth Mexican cultural manifestation inscribed by Unesco as Intangible Cultural Heritage, joining others like traditional Mexican cuisine, parties dedicated to the dead or mariachi.

The 3,220 medals that are awarded today in the XXIII Central American and Caribbean Games and that thrill the 5,339 athletes who want to...

The Spanish tennis player Rafa Nadal, current number 6 in the world, assured from Abu Dhabi that his left foot is better, that he...

The Spanish tennis player Pablo Carreño qualified for the quarterfinals of the Metz (France) tournament, scoring for the ATP and which is played on...

Veteran Puerto Rican boxer Miguel Cotto returned to a championship belt by defeating Japan's Joshihiro Kamegai in a 12-round undercard in the World Boxing...

The State of Ohio postponed for 2019 the scheduled execution of prisoner Alva Campbell today after the executioners could not find the veins to...