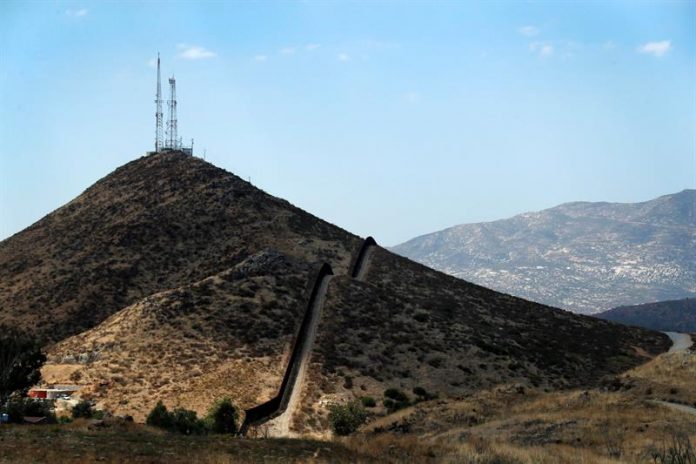 The United Nations High Commissioner for Human Rights, Zeid Ra’ad Al Hussein, today denounced the marked increase in detention and deportation of immigrants in the United States and asked the country’s Congress to provide a legal and lasting solution to the so-called “dreamers” “.

“I am disturbed by the increase in detention and deportation of established and law-abiding immigrants. The number of immigrants detained without any criminal history increased by 155% in the first five months of this year compared to 2016,” Zeid said. a speech at the beginning of the thirty-sixth session of the UN Human Rights Council.

“Some immigrants, including long-term residents, are so scared of being deported that they have stopped using police or justice services,” Zeid said, setting the example of the city of Houston, where complaints rape of Latina women have fallen by 43% in the first quarter of the year.

The government of US President Donald Trump has announced the end of legislation known as the DACA – which protects “dreamers” from deportation, but the suspension of the program will not come into force until March 5, 2018. that Congress, the only one with the power to change the immigration system in the United States, must find a solution to regularize the situation of undocumented youth known as “dreamers.”

The Trump Administration has told this group that as long as this legislation does not enter into force they have nothing to fear but the reality, according to denounces the UN, is different.

DACA legislation was enacted by former President Barack Obama in 2012 and has allowed 800,000 undocumented immigrants to the United States to be able to study and even obtain a temporary work permit.

On the other hand, the high commissioner denounced the increase in hate speech and racism in the United States and recalled that while freedom of expression is a right, it should not be used to call for hatred or violence.