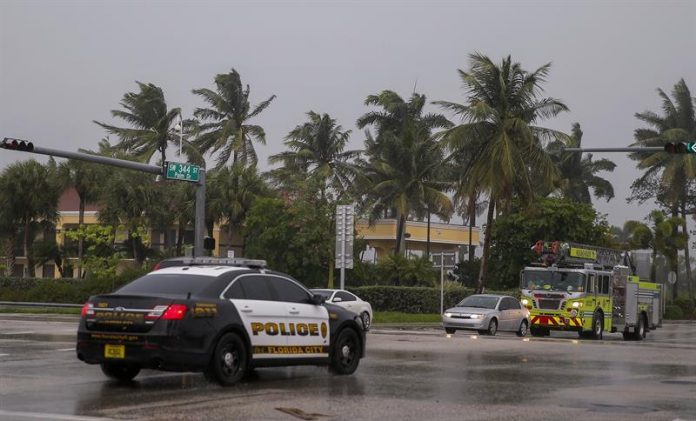 The powerful hurricane Irma, which today whose eye arrived in the Florida Keys today, is leaving more than 800,000 customers in the state, which is equivalent to 8% of the total, according to authorities.

According to the Florida Office of Emergency Management, at 9:00 AM (ET), a total of 825,323 customers from utility companies were without electricity.

The most affected county is undoubtedly Monroe, where the Keys and a part of the southwest coast lie, where 76% do not have electricity at a time when even Irma is hitting the area with its maximum winds sustained at 130 mph.

Another of the affected counties is Miami-Dade, the most populated of Florida, with almost half a million dark buildings, 42% of the total.

Broward, which is home to Fort Lauderdale and Hollywood, and Madison, north of the state, are also among the hardest hit by power outages.

After leaving Cuba on Saturday, the eye of Hurricane Irma, Category 4, reached today the Florida Keys with winds that are around 130 miles per hour, according to the National Hurricane Center (NHC).

Irma, who has left at least twenty-five dead and extensive material damage in the Caribbean, is 20 miles to the southeast corner of Key West and travels at a speed of 8 miles per hour.

US media report that at least 3 people have died so far in Florida as a result of Irma’s effects.