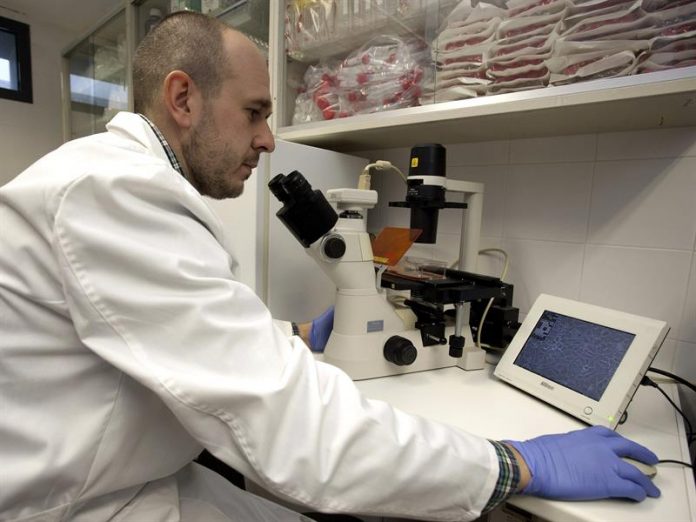 A team of scientists and engineers at the University of Texas at Austin has created a tool to identify tissues with cancer, an invention that could be used in surgical operations for rapid diagnosis, according to Science Translational.

The device, called MasSpec Pen, is a kind of pen that analyzes tissues in 10 seconds and gives a diagnosis with 96 percent accuracy, according to the study.

The technology, 150 times faster than the tools currently available to specialists for diagnosis, also detects cancer in regions with mixed cellular composition.

“Our technology could vastly improve the chances that surgeons will actually remove all traces of cancer in one operation,” said Livia Schiavinato Eberlin, a professor of chemistry at the university and director of the study.

To perform this work, the team analyzed tissues extracted from 253 cancer patients.

So far, the tool has not been proven in oncological surgeries, but the team that created it hopes to do so in 2018.

This type of pen analyzes a type of molecules called metabolites and other biomarkers that act as fingerprints of the disease.

“Because the metabolites are different in normal cells and in those with cancer, we extract them and analyze them with the MasSpec Pen to get the molecular imprints on the tissue,” Eberlin explained.

“What’s incredible is that through this simple chemical process, the MasSpec Pen quickly provides a molecular diagnosis without damaging tissue,” he added.

The MasSpec Pen evaluates these traces through a statistical program generated from the database that Eberlin and his colleagues assembled.

Once the device completes the analysis, a computer screen displays the word “normal” or “cancer”, depending on the case.

The tests they performed on human tissues were 96 percent accurate at diagnosis.

In addition, the team proved that the technology can also diagnose cancer in mice during surgery, without damaging the tissue of the animal.