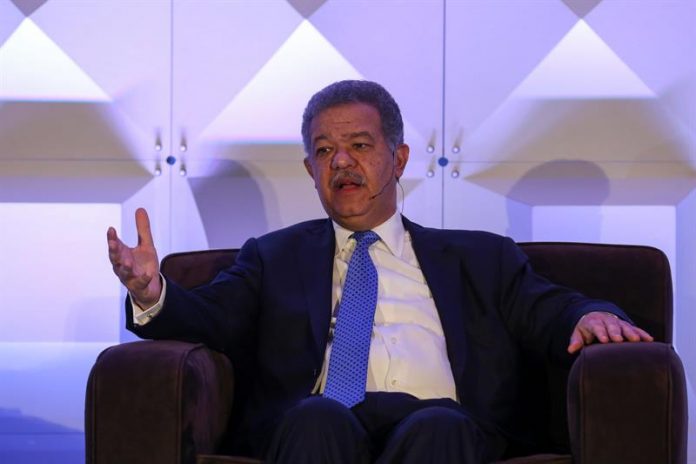 Former president Leonel Fernández will receive a “special recognition” during the Argentinean film festival that will take place from September 3 at the Nova Southeastern University (NSU) in southeast Florida, the academic institution said.

Fernández will receive the tribute in recognition of the work developed by the Foundation Global Democracy and Development (Funglode), of which he is president, and his role in the Dominican Global Film Festival (Fcgd).

This year, the NSU’s annual film program in the city of Fort Lauderdale, north of Miami, is dedicated to the Dominican Republic with the screening on September 3 of the movie “Flower of Sugar”, session waiting for Fernández to attend.

Directed by Fernando Báez, the film tells the life of two peasant couples, one Dominican and one Haitian, who are intermingled in a story set in the era of the dictatorship of Rafael Leonidas Trujillo Molina.

The film was chosen to compete for the Oscar for the ‘Best Foreign Film’.