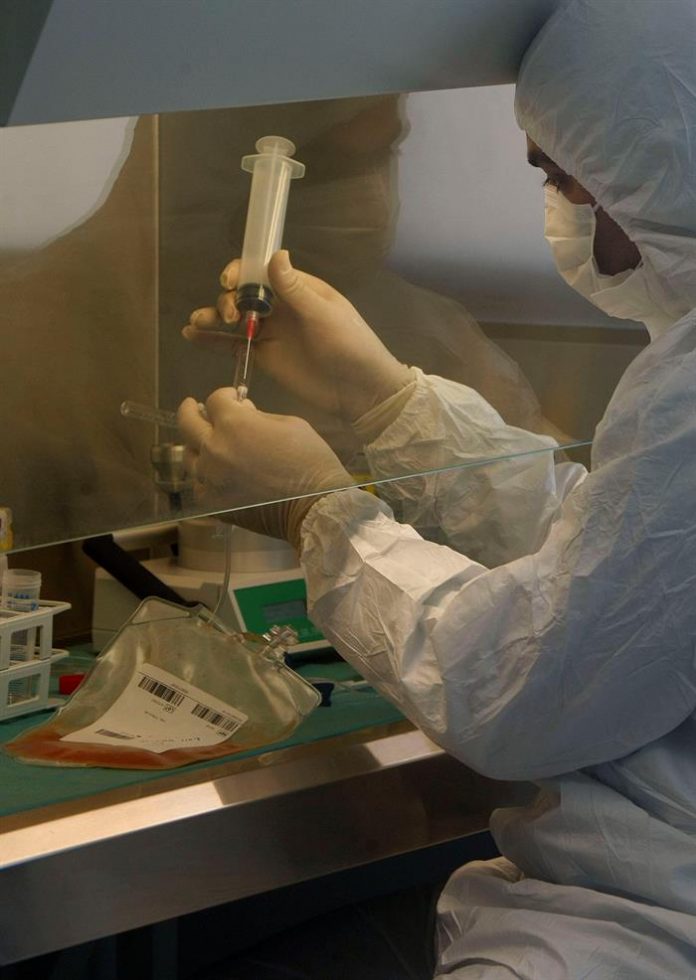 In order to find a way to regenerate lung tissue, a team at Columbia University Medical Center in New York tested a new approach in rats to remove cells from the airways and maintain the rest of the lungs. Structure of the organ.

The research, published today in the journal Science Advances, may in the future offer a solution to the search for therapies to treat patients with end-stage lung disease.

Currently, the only definitive treatment for this type of disease is transplantation, an intervention limited by the low number of organs suitable for this procedure.

“Strategies aimed at increasing the number of transplantable lungs would have a profound and immediate impact,” the authors write.

They also point out that “early intervention with gene therapy or cell therapy could offer even greater benefits by promoting lung repair and regeneration, thereby reducing the progression of the disease and ultimately avoiding the need for transplantation.”

The problem, the text notes, is that the complexity of the organ itself hampers engineering work to design transplantable lungs.

So far, the organs created have had limited functioning and have failed hours after transplantation, the authors remember.

For this reason, when facing the research they chose to create a new approach and focus only on the airways.

The team worked with an animal model with rats, in which it extracted the epithelium – the most superficial cell layer – of the pathways.

In that way, the researchers left intact the structure and the network of vessels of the rest of the organ, before implanting human tissue.

As a result, they found that the organ not only accepted human lung cells, but also allowed them to grow.

The study has several limitations and researchers recognize that some cells of the original epithelium were left in the organ, which used healthy lungs and did not analyze the immunological changes that might occur in the procedure.

Despite this, the research team believes that this methodology “can address some of the challenges that have delayed progress in lung bioengineering” and that “can open new avenues” in the field of regenerative medicine.

In addition, the authors believe that the technique could also be applied to other organs, such as the liver and kidneys.