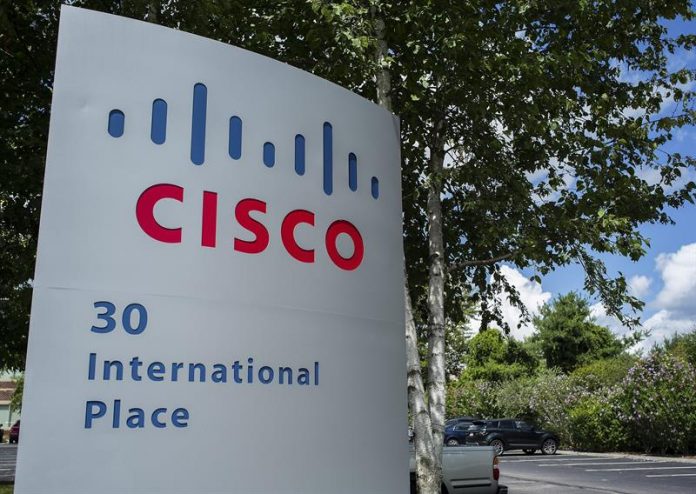 Cisco Systems, the world’s largest maker of computer networking technology, closed its fiscal year 2017 with a net profit of $ 9,609 million, a decrease of 10.5% over the previous year.

Regarding the quarterly results, which were paid the most attention by analysts, the company earned $ 2.424 billion (48 cents per share) in May-July, down 13.8% from the same period last year.

The company billed a total of $ 12,133 million in the last quarter, slightly below the $ 12,638 million posted in the same period last year, although operating expenses also fell to $ 4,587 million at that time.

Finally, Cisco Systems explained that in its fiscal year as a whole, it spent $ 3.7 billion on its share repurchase program, while for the next quarter it expects to make a net profit per share of $ 59-61.

The results of the company did not convince the markets and shares of Cisco Systems, one of the thirty Dow Jones values, fell more than 2% in electronic transactions after the closing of the trading day.