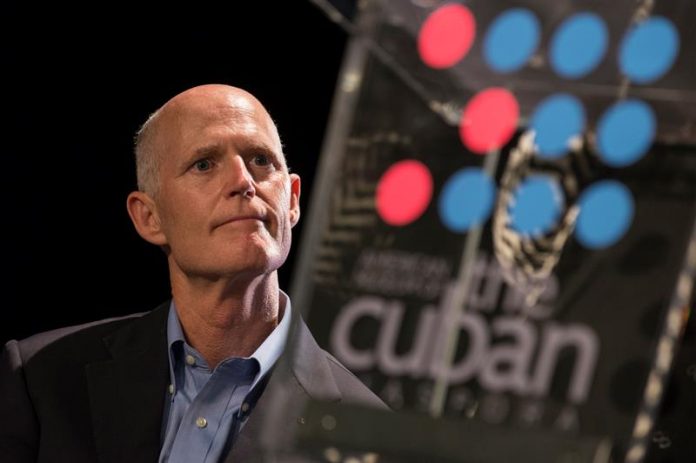 Florida Gov. Rick Scott today announced his intention to push for an amendment to the state’s constitution in the upcoming 2018 elections that would block any attempts by lawmakers to raise taxes.

Scott, who is weighing himself a candidate for senator in the upcoming election, made the announcement at a meeting at the headquarters of a company located in the town of Lake Mary, in the county of Seminole.

The governor said that since the beginning of his term, “he has cut taxes more than 75 times and saved Florida families more than $ 7 billion.”

“I look forward to sharing my proposal to continue our work to change Florida’s economy and cut taxes,” he said in his Twitter account.

If Scott’s proposal was to get 60% of voters’ endorsement on the ballot, lawmakers could not approve any future tax increases without reaching the “supermajority” vote in the House.

“We must avoid unfair tax increases in the future so that the path of our progress is not reversed,” and for this purpose the goal is “to make it more difficult for politicians to raise taxes in Florida for our families and businesses,” governor.