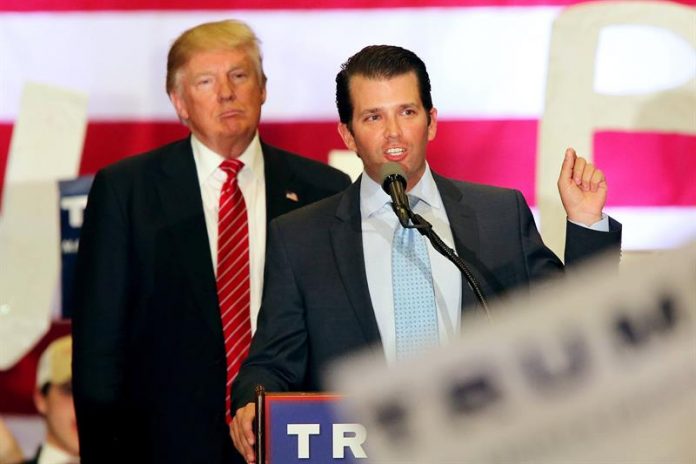 A committee of the US Senate overturned last night the citation that forced Paul Manafort, former campaign chief of President Donald Trump, to testify today in the framework of the investigation into alleged Russian interference in the White House elections.

Manafort’s lawyers now negotiate with members of the Senate Judiciary Committee to schedule a closed-door meeting between the two sides and exchange information.

Manafort, in fact, already met on Tuesday with the Senate Intelligence Committee, which also investigates the Russian plot.

The Senate Judiciary Committee wanted both Manafort and Trump’s eldest son, Donald Trump Jr., to appear at a public hearing today and scheduled it last week.

While Trump Jr.’s lawyers agreed with the committee to work behind closed doors in his testimony, Manafort’s refusal to cooperate led to the subpoena, which was finally overturned.

The committee is interested in the testimony of Manafort and Trump Jr. because the two participated in June 2016 in a meeting with a Russian lawyer who expected to receive compromising information on then-Democratic candidate Hillary Clinton.

That meeting is the most tangible public proof of possible coordination between the Kremlin and the billionaire presidential campaign to interfere in the White House elections.