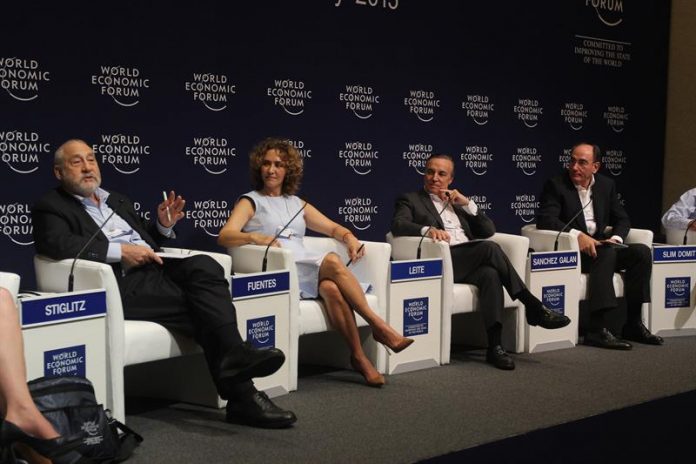 Second-quarter international mergers and acquisitions in Latin America increased 4 percent from the prior quarter to more than $ 6.5 billion, Baker McKenzie said today.

Brazil recorded the highest transactional activity in the region, with 25 operations totaling $ 2.5 billion, according to Baker McKenzie’s Cross-Border M & A Index.

Meanwhile, Mexico, Peru and Argentina had significant increases in the total value of operations received, said the US firm.

Espinosa pointed out that “the mass consumer industry” attracted most of the investments in both the amount and the amount of transactions during the second quarter of the year.

According to Baker McKenzie’s M & A Cross-Border Index, a total of 64 international operations with Latin America were presented during the second quarter of this year, in which North America and Europe continue to lead, although increased investments from the Asia-Pacific region .

The index also showed nine transactions between Latin America and other regions, totaling more than $ 2 billion, and 1,368 operations worldwide, for about $ 346 billion.

In contrast, there was an 80% increase in operations from the Asia-Pacific region, which totaled US $ 1.57 billion compared to US $ 875 million in the previous period.