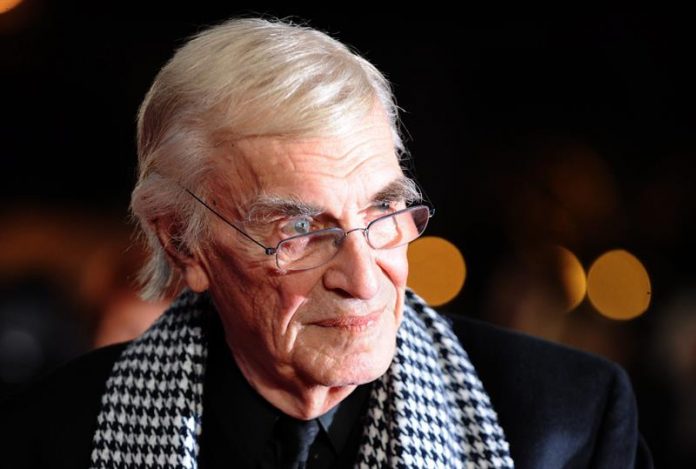 The legendary American actor Martin Landau, known for his performances in films such as “North by Northwest” or “Ed Wood” and in the television series “Mission: Impossible”, has passed away at age 89, his representative said today.

The Oscar-winning actor, who has been nominated several times for the awards, died Saturday of “unexpected complications” after a brief hospitalization at a University of California medical center.

Born in Brooklyn (New York) on June 20, 1928, Landau worked as a cartoonist in the New York Daily News before beginning his acting career in the 1950s.

Influenced by the work of Charlie Chaplin, he made his Broadway debut in 1957 and his first major film role came in 1959 with Hitchcock’s “North by Northwest.”

In addition to his role as Rollin Hand in the television series “Mission: Impossible”, which starred opposite his then wife, Barbara Bain, Landau will be remembered for his performances in “Tucker: The Man and His Dream” (1988) Of Francis Ford Coppola, and “Crimes and Misdemeanors” (1989), of Woody Allen, among others.

After taking a Golden Globe in 1968 for “Mission: Impossible,” Landau took another two decades later for his performance in the Coppola film.

It was his characterization of Bela Lugosi in the Tim Burton film “Ed Wood” (1994) that finally earned him an Oscar after several nominations.
Landau is survived by two daughters, Susan and Juliet.