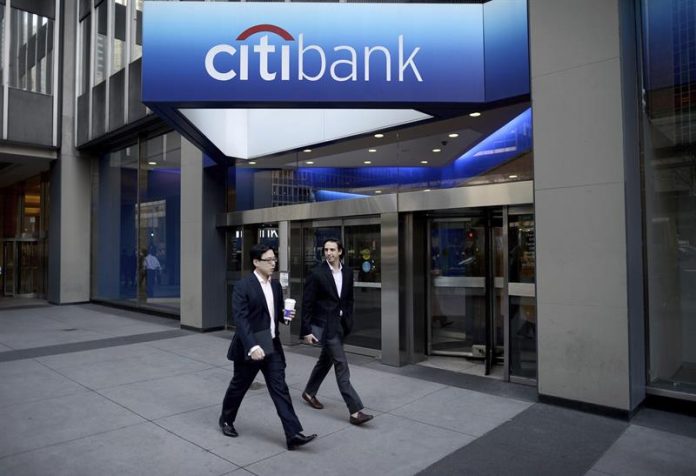 Banking group Citigroup announced today that it earned $ 7,962 million in the first six months of the year, up 6 percent from the year-earlier quarter, despite second-quarter earnings down 3 percent.

The financial institution earned a net profit per share of $ 2.63 per share from January to June compared to $ 2.35 per share in the same period last year, when profits totaled $ 7,499 million.

Citigroup billed a total of $ 36.021 billion in the first six months of the year, an increase of 3% compared to revenues of $ 35,103 million reported in the same months of the previous year.

As for the second quarter results, which were the most watched by analysts today, the bank earned 3.872 billion dollars ($ 1.28 per share), down 3% from a year earlier, when the profit was 3,998 million .

The bank explained that in the first half of the year its operating expenses remained unchanged at $ 20.983 billion, despite rising 1% in the second quarter to $ 10.506 billion.

The results did not finish convincing the markets and Citigroup shares were down 0.79% at the New York Stock Exchange (NYSE), where they have appreciated 12.12% since the beginning of the year.