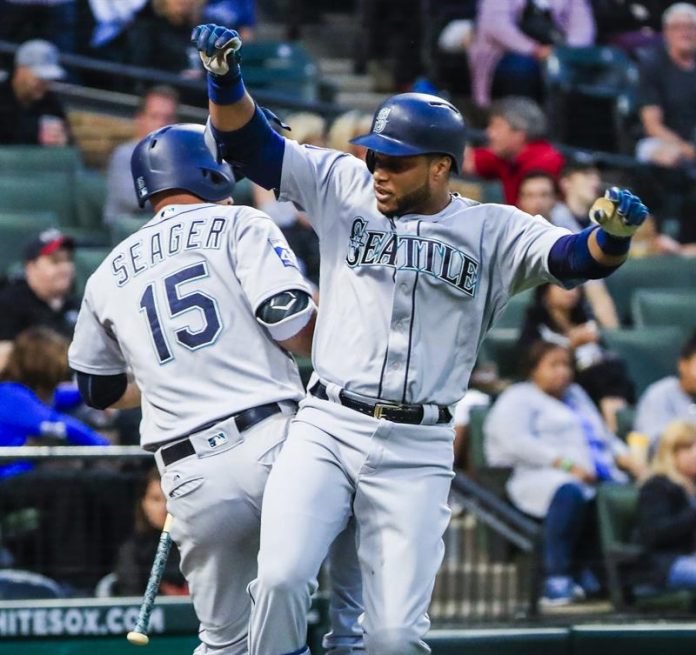 Second baseman Robinson Canó does not lose the class and after being the key player in the All-Star Game, he started the second half of the season with the home run that marked the Seattle Mariners’ 4-2 win over the Chicago White Sox.

Cano (18) struck four corners in the third full-length episode between right and center yards leading two runners on the road.

The Spaniard, who homered in the tenth All-Star game on Tuesday to give the American League a 2-1 win and be named MVP, tonight responded to the Starter James Shields to connect from four corners.

The win was credited by starter James Paxton (8-3) in six innings, took five hits, two runs and struck out nine.