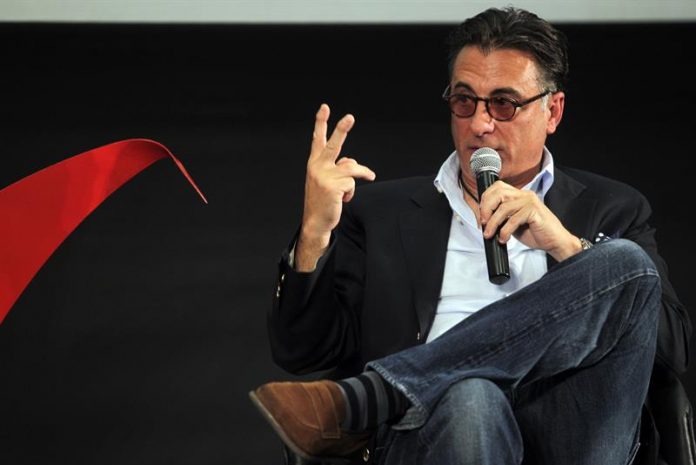 Cuban actor Andy García, known for his roles in “Godfather III”, “Ocean’s Eleven” and “Ocean’s Twelve”, is in Puerto Rico for the filming of the movie “Ana”, Efe Luillo Ruiz, Of the production team.

According to the specialized website imdb.com, García, 61, will play Rafa, the protagonist with Spanish actress Dafne Keen, 12, known for her cinematographic work in “Logan,” starring Hugh Jackman.

In “Ana,” Garcia, an Oscar nominee in 1990 as Best Supporting Actor in “The Godfather III,” will personify a man who establishes an unusual friendship with a girl named “Ana”, played by Keen.

The film is directed by Charles McDougal (House of Cards, The Good Wife).
“Ana” would be the second project to work McDougal, Cole and Ruiz as a team, the first being the “Mad Dogs” series by Sony and Amazon, which was filmed in Puerto Rico.