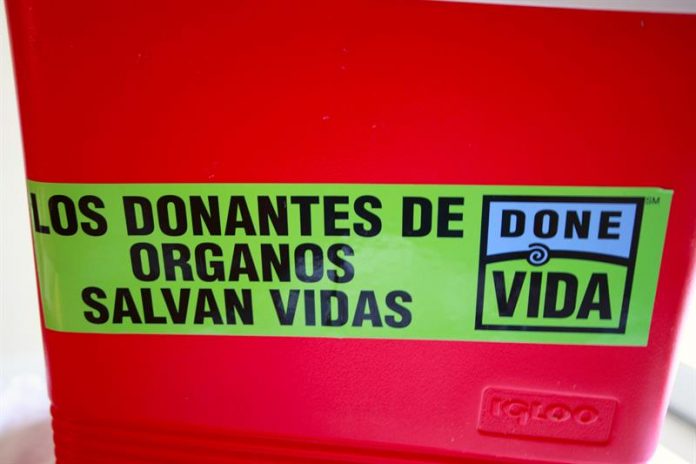 A child of 11 years old became the first multiorgan donor in the southern state of Guerrero, the Mexican Social Security Institute (IMSS) said in a statement today.

The child was able to donate liver, kidneys and corneas that were transplanted to five girls and boys at IMSS hospitals and the Institute of Social Security and Services of State Workers (ISSSTE) in Mexico City and Puebla.

The historic donation was made possible after the mother of the child under 11 years old agreed to donate the organs of her son, who suffered brain death after being treated in the emergency area of ​​the IMSS Regional Hospital No. 1 in Acapulco.

The small donor suffered a sudden and intense headache, as a result of a malformation of the arteries and veins of the brain, which later led to his death.

The child’s mother said that on July 9 her son would have turned 12 and was excited because in a few days she would graduate from primary school and make a family trip to Mexico City.

“To those who have to make the donation decision, I would tell them to do it, my child is a hero and will help other children,” he said.

The delegate of the IMSS in Guerrero, Reyes Betancourt Linares, thanked the families of the donor child and recognized the work of the ISSSTE and IMSS staff that made the multiorganic donation possible and successful.