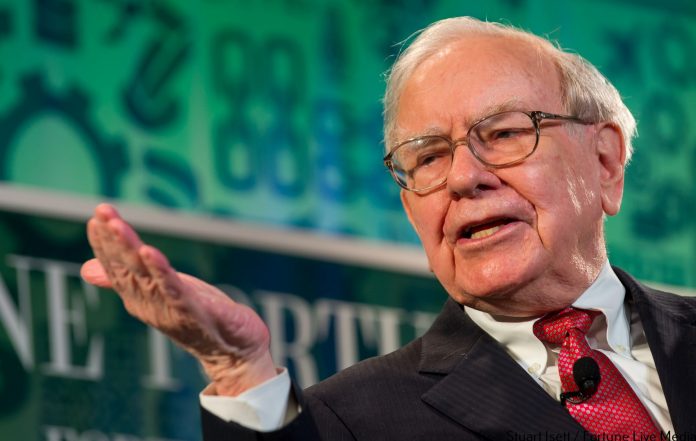 One of the divisions of the Berkshire Hathaway group is in talks to close the purchase of energy company Oncor in a $ 17.5 billion deal, The Wall Street Journal reported.

Oncor, a company dedicated to the transmission and distribution of electric power, operates mainly in Texas and employs about 3,000 people.

Berkshire Hathaway Energy, a division of Billionaire Warren Buffett’s group, is close to completing the deal with Oncor, although the details of how the payment will be made if the negotiations are successful have not been transcended.

The NextEra firm had also sought to gain control of Oncor in a $ 18.4 billion deal, but the initial agreement between the two firms was rejected by Texas regulators.