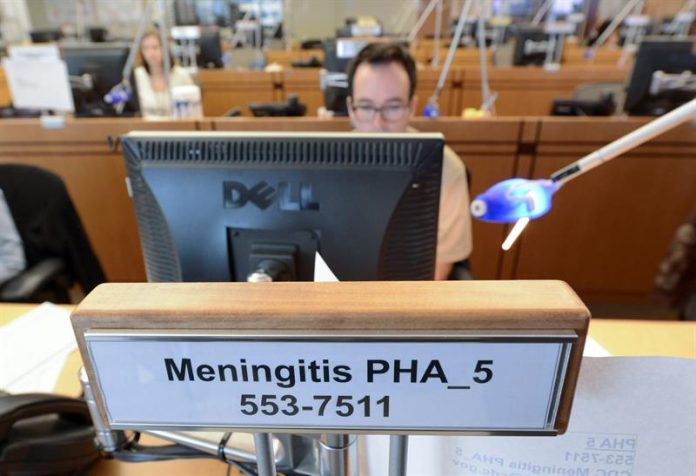 The University of Florida (UF) has detected in five Florida counties snails infected with a rare rat lung worm, which can cause human meningitis and other diseases to pets, local media reported today.

The parasite causes a rare and potentially deadly form of meningitis in people, according to the Centers for Disease Control and Prevention (CDC).

However, Heather Walden, a UF parasitology expert, added that humans can not become infected with this parasite unless they eat a little cooked or raw snail.

“Some animal species may harbor infectious larvae, such as different crustaceans or frogs, but as long as food is cooked and washed, it is very likely that they will never eat it,” he said.

The UF report noted that, until now, this rat lung parasite was considered strange in the American continent, since its populations were more typical of Hawaii.

He said the worm was found in snails in Alachua, Leon, St. Johns, Orange and Hillsborough counties.

“Determining the geographic distribution of this parasite in Florida is important because of the dangers to human health,” Walden warned.

The expert explained that the rat lung worm uses this rodent as the final host and the gastropods, such as snails, as intermediate hosts.

According to the University, the great horticultural industry of Florida makes the presence of the parasite in the state particularly disturbing, because the nurseries are one of its most important modes of transport.

“Most of the snails found as intermediate hosts for this parasite in our study are invasive and some feed on or take refuge in ornamental plants, which have potential distribution throughout Florida and other areas of the United States,” he lamented Walden.

Scientists began research after treating an orangutan that died in 2012 after eating snails carrying the parasite Angiostrongylus cantonensis, known as the rat lungworm.

In addition to the danger to humans, this worm can also affect dogs, horses and birds.

“All these species have similar diseases,” Walden said, noting that this finding is of interest not only for “pet medicine but also for human medicine.”