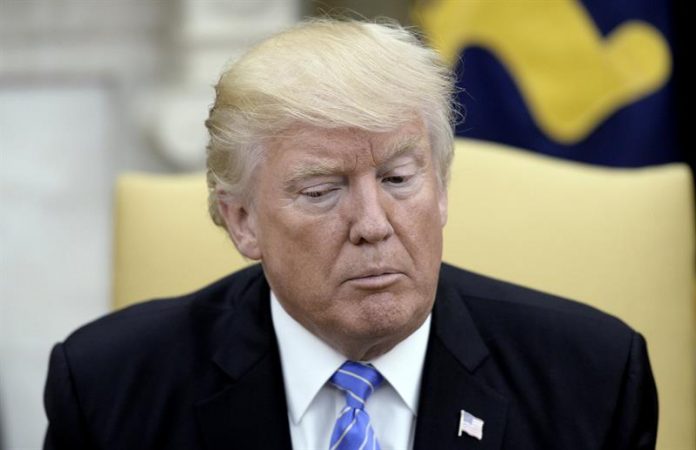 Two independent groups Thursday sued US President Donald Trump and his office for using encrypted messaging applications whose messages are erased after being sent, which he believes violates the law requiring the preservation of presidential communications records.

The lawsuit is based on the routine use that Trump and its employees in the President’s Office of encrypted applications such as Signal and Confide, who automatically delete the messages after a time, according to press reports, which would prevent them from being archived for Their future public access.

The complainants, the Citizens for Responsibility and Ethics in Washington (CREW) and the independent National Security Archive (NSA), said in a statement that they are also concerned about other “problematic practices, including the destruction of the president’s tweets” .

Americans can not access the president’s records while he is in power, but the Presidential Records Act requires them to be made available five years after he leaves the White House, or twelve years in the case of confidential information.

The organizations raise the possibility that Trump’s custom of erasing some of his tweets, in many cases spelling mistakes, but occasionally for other reasons, amounts to a violation of the Presidential Registers Act.

The lawsuit, filed today in the Washington District Court for the District of Columbia, also requires the publication of visitor records received by the White House, which the Trump Government has stopped making public.